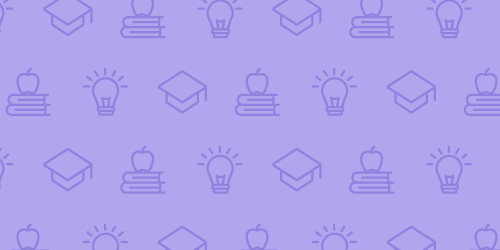 This week we became familiar with the next assessment that is split into 2 parts. A) Annotated Bibliography (due in week 7) and  B) Research essay (due in week 11).  We are able to choose from two options that we would like to writer about, however both focus on modernism in Australia. I am very interested to explore this topic.

We also watched two films Metropolis (1972) and Things to Come (1936). Below are my notes from watching the films.

Metropolis was directed by Fritz Lang in 1927 and portrays a futuristic dystopia, where the world is dominated by machines. There is a social structure prominently defined, between workers (hand) and owners (head). The workers are almost machine like in their duties, working long hours, wearing the same clothes and being dictated to in their operations. The structure of the system is thrown into chaos, when Freder the son of the city’s ruler, realises that things are not as they seem and can feel a moral injustice taking place. The reality between machine and human are tested along with the fundamental nature of the society.

Although this may have been a dystopian version of the future, it does highlight how Modernism was spreading the idea of the new, and a world where machine production was becoming ever present in many facets of life (production, transport, the home, entertainment, etc.).

Things to Come was directed by William Cameron Menzies in 1936 and explored a fictional town called Everytown from 1940 to 2036. Through those years we see an evolution of society plagued by a long war that causes the ‘wandering sickness’. The plague ravages the town and all machine based inventions are no longer functional. Under rule by a self appointed leader who cares to remain in his position we are introduced to a ‘flying man’ that has an interest in taking back the world through invention. In 2036, Everytown is very different to the 1940 version. We see a ‘modern’ city, where there are high buildings, trains, tube elevators, large flat-screen TVs and radio. Modern technology continues to push forward in ever expanding ways, and we see the invention of the ‘Space Gun’ designed to send a man into space. There is opposition, that wishes to repress the technology and wants to ‘Stop this progress’ by destroying the Space Gun and taking a ‘rest’. But can progress really take a break when it has come so far?

Modernism pushed the idea to adapt to the new and that it should have benefit to society. We see many inventions within the film that have been created for the greater good of mankind, as was especially the intention of the flying man character. We are ended with an open suggestion of what the future may bring and of our place in it.