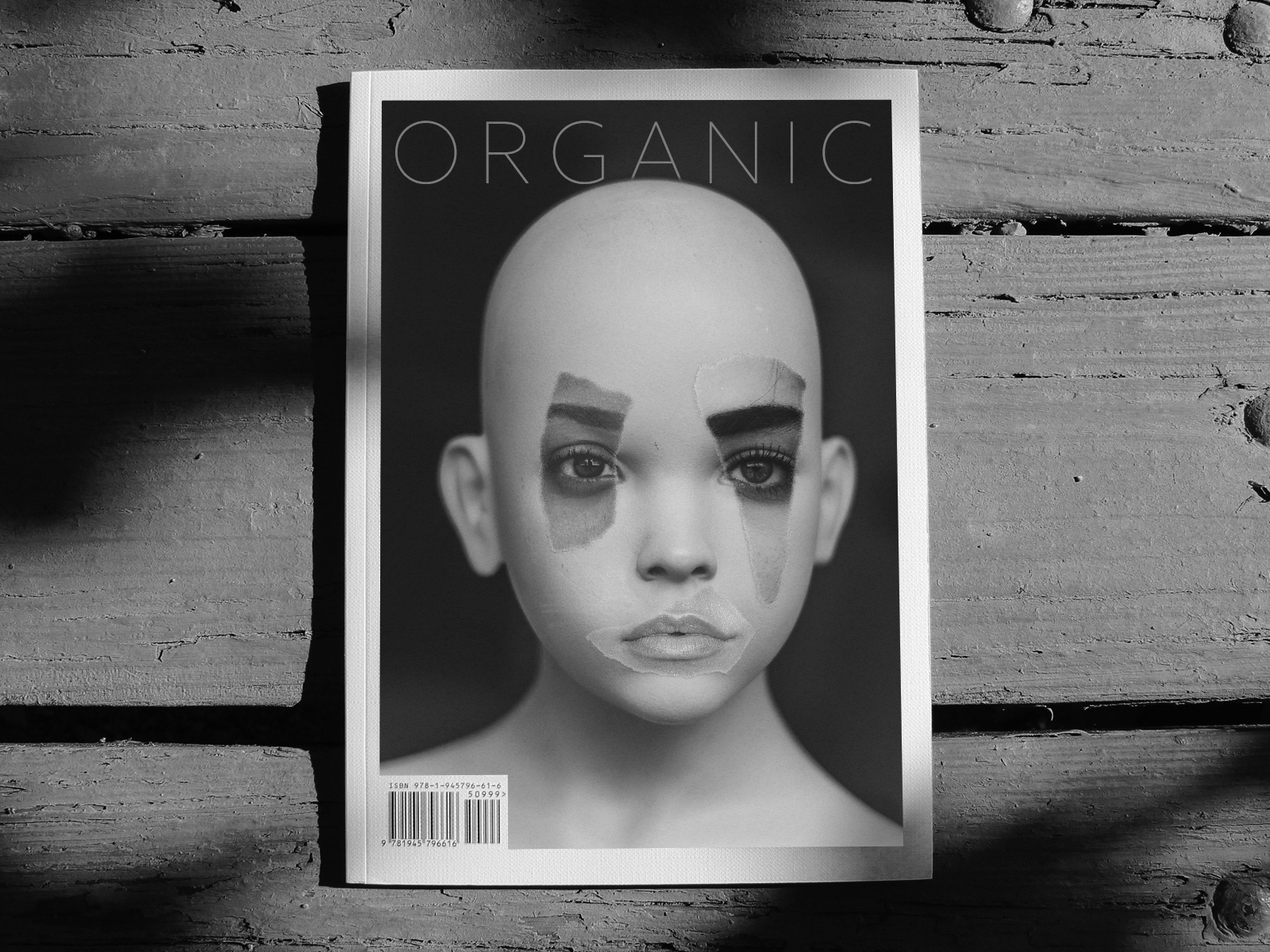 In week nine of Introduction to Digital Imaging I focussed on completing Assessment #2: Photomontage.

Assignment #2 for Introduction to Digital Imaging requires the creation of two composites created in Photoshop. These composites must combine 5 (or more) photographs and use 10 or more photoshop techniques. They must focus on sending a clear political, environmental, cultural or social context in the technique of photomontage.

The aim of this assignment is to produce two images in the style of Photomontage while demonstrating further technical skills you have acquired. The assignment requires a totally different approach to assignment one. In this instance, you need to create images that are not visually possible, but are instead clearly made from bits of different images. … No reader of the image will think it is a true photographic record (they will assume a level of fictitiousness), but the aim is for the viewer to be able to read, analyse and understand your message.

I began the process of assignment #2 with research into photomontage to develop a deeper understanding of the technique and historical importance. Like assignment #1, research has provided me with further insight into the digital imaging practices of pictorialism and photomontage.

Photomontage is the compilation of photographs which are formed into collages and frequently used in a political context (Tate 2018). The origins of photomontage began alongside the process of photography and photo manipulation with techniques such as direct printing, double exposure, and cut and paste. It was not until after World War I when the Dadaists devised the word Photomontage which employed photography and visual media (Dawn 1976). Photomontage evolved through design and printing techniques and entered the computer age with the assistance of programs such as Adobe Photoshop (Estorick Collection 2008).

As a refresher to photography composition, I viewed Digital Photography Composition for Dummies Cheat Sheet as well as the following helpful infographics.

To gather inspiration for assignment #2, I created a Pinterest gallery where I collected photomontages from a variety of artists and looked pointedly at those which posed a social, political, cultural or environmental question.

Ideation is how I generate ideas and decide on two chosen concepts. The process involves mind mapping, examination of selected approaches and picking photographs to be used in the final composites.

Using the mind map as an inspiration, I generated six concept ideas that cover political, environmental, social and cultural issues.

Focussing on gun violence in schools, concept 1 presents the dark reality of the innocent victims that are affected by school shootings, specifically in the United States.

Drawing inspiration from artists such as Hannah Höch and Eugenia Loli, concept 2 examines the media and the way the female form is presented in magazines and advertising, often in manipulated and ‘photoshopped’ imagery.

To source the photography that I would use in my compositions I searched on the website unsplash.com which provides an extraordinary range of imagery that is allowed for personal and commercial use.

Composite 2 was constructed by working with the photograph of the school and incorporating the figure of the child with the target pinned to their back and the US flag. I decided to create a subtle influence of photomontage by outlining the child and leaving a lot of the elements in a realistic form.

Innocent Targets is influenced by the social and political issue of gun violence in schools. The intention was to create a compelling and emotional connection with an isolated child placed in front of a school with a target on their back, the innocent victim of unjust violence.

Composite 2 was constructed by working with the magazine in the first image and removing the cover. I placed the mannequin within the spread and used the torn paper as selections that were placed over facial features and the photographs of females masked on the paper selections. I chose to focus on a minimal use of manipulation.

Organic Beauty is a photomontage constructed to reflect the way media and advertising convey women in an unrealistic and fabricated fashion. The composition consists of a magazine cover featuring a female figure formed from a mannequin and incorporating human elements. The intention is to highlight the manipulation of the female form and how susceptible society is to accept ‘perfection’. Artists such as Hannah Höch and Eugenia Loli were an inspiration in the creation of this work.