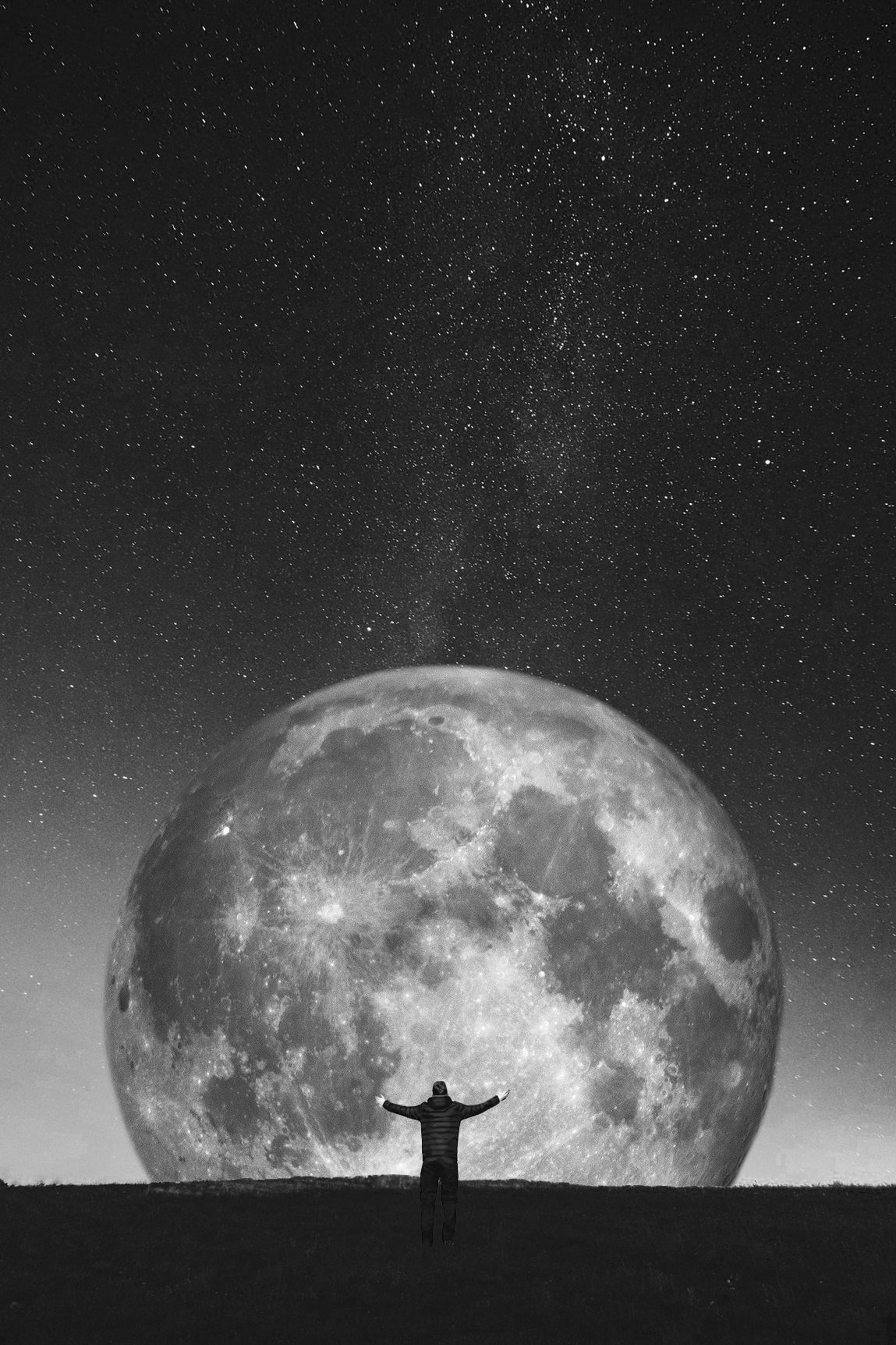 I have completed my first week of Introduction to Digital Imaging with CSU. In week 1 we began by examining the unit outline and becoming familiar with the assessment outlines.

This unit has a focus on creating photo manipulations with Photoshop and providing knowledge into context, composition, perspective and much more, which will be discussed in the coming weeks. Another key factor is developing a personal aesthetic, which sounds very interesting!

We completed two tutorials which were introductions into Photoshop. These included resizing an imagine, combining two images and straightening an image. I have not included the images here, but have used similar techniques in my Photoshop practice images.

In the first photograph manipulation, I used two images that were downloaded from Unsplash. I started with the road image and removed the background (sky and mountain). I then removed the car that was on the highway. Next, I used another image of stars that was placed behind it.

This could have been improved with better detail to the edges of the mountain ranges, and perhaps a better image of the stars so it really popped. I think that something in the front of the image would have helped.

In the second photo manipulation, I used an image of a tree and person, straitened it and removed the person and tree. Next, I copied the image and masked the sky so that an image of the moon could appear behind the ground. Lastly, I added an image of a man.

There could have been big improvements to the edges of the moon and the figure of the man. The man doesn’t really feel like he belongs in the picture and the scale of the moon doesn’t look great.

In both photo manipulations, I did not have a specific context or message in mind. I wanted to create them to practice using Photoshop. Next week I hope to create more with a clear intent and purpose.