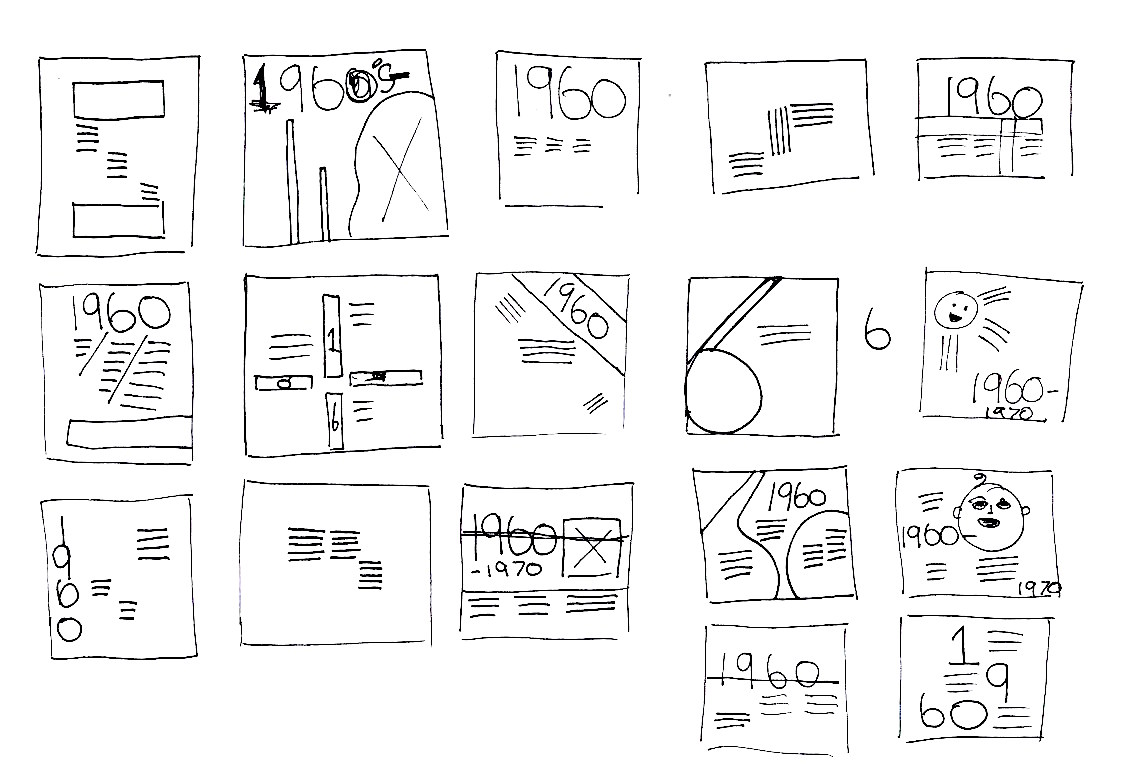 This project requires you to design an information panel featuring aspects of type and typography from a particular decade of the 20th century. The panel is to be designed for display at a temporary exhibition at the State Library of Victoria. It is a free public exhibition on typography, type design and related technology of the 20th century, presenting the material chronologically by decade as a combination of full colour large format information panels and objects/artefacts.

Before I begin investigation into my decade (1960s) I thought it would be interesting to share a brief assumption of what I think about the decade and compare it to my results after research.

When I think about the 1960s, I consider it one where there was a lot of change. Where movements evolved that allowed a lot of freedom in the way that people lived and a universal response and rebellion to the conformity of earlier generations, as well as vocalisation and voices of the people being heard. Typographically, I don’t yet find anything specific that I can recall. Perhaps the use of bolder typefaces, humanistic and decoration and colour in tune with the movements and humanities that used them… of course, this could all be completely wrong and that is why research is key!

After conducting quick research into the 1960s, I discovered that it was a very intense, complicated, multi-layered period in the 20th century that had many different aspects all mashing together. You had the rise of the corporate identity (and the large use of Helvetica), the Vietnam war (and large bodies of protest), civil rights movement, John F Kennedy, man on the moon and many more things.  For our activity this week I created several mood boards that focussed on; World Events & Cultural Importance, Corporate Identity, Advertising, Posters, Typefaces and Protest Posters. I have also created a Pinterest board (see below). 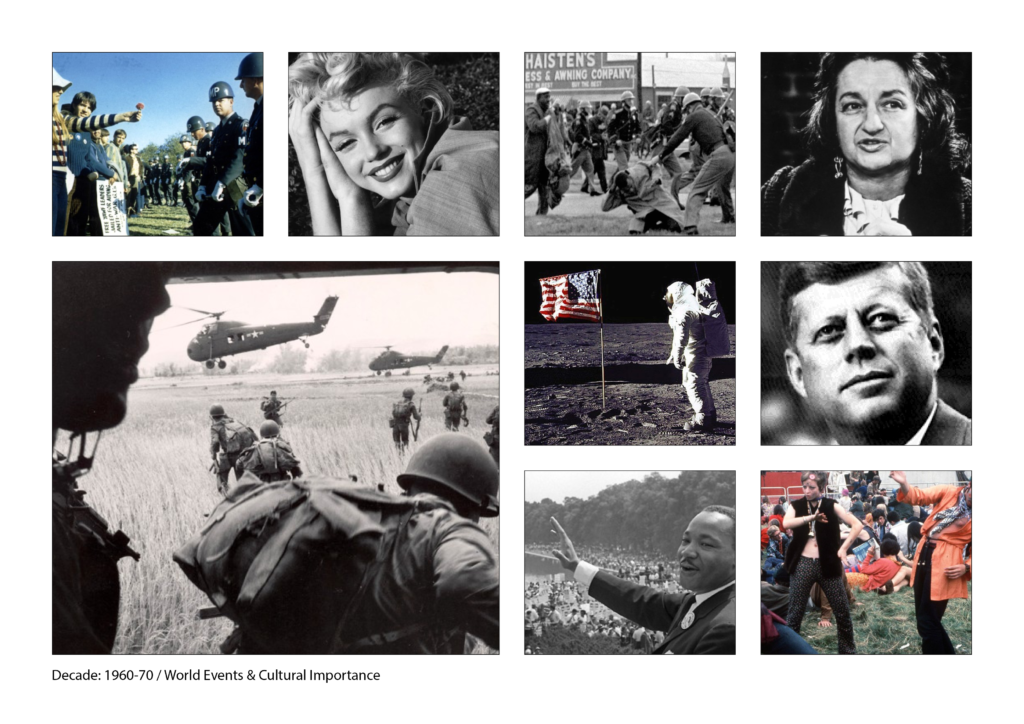 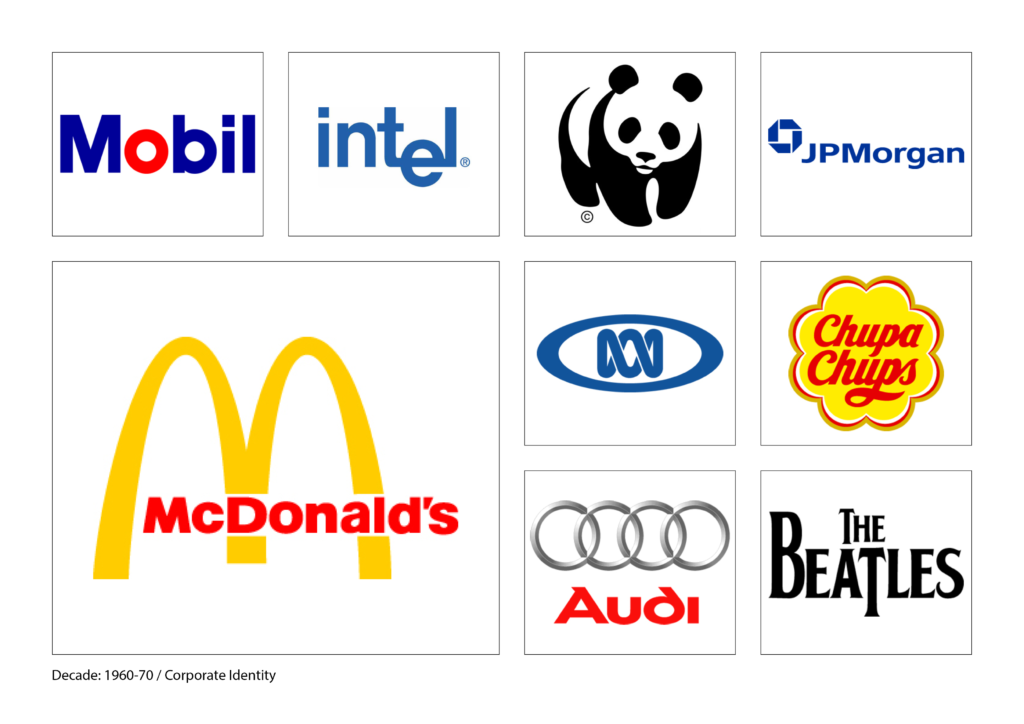 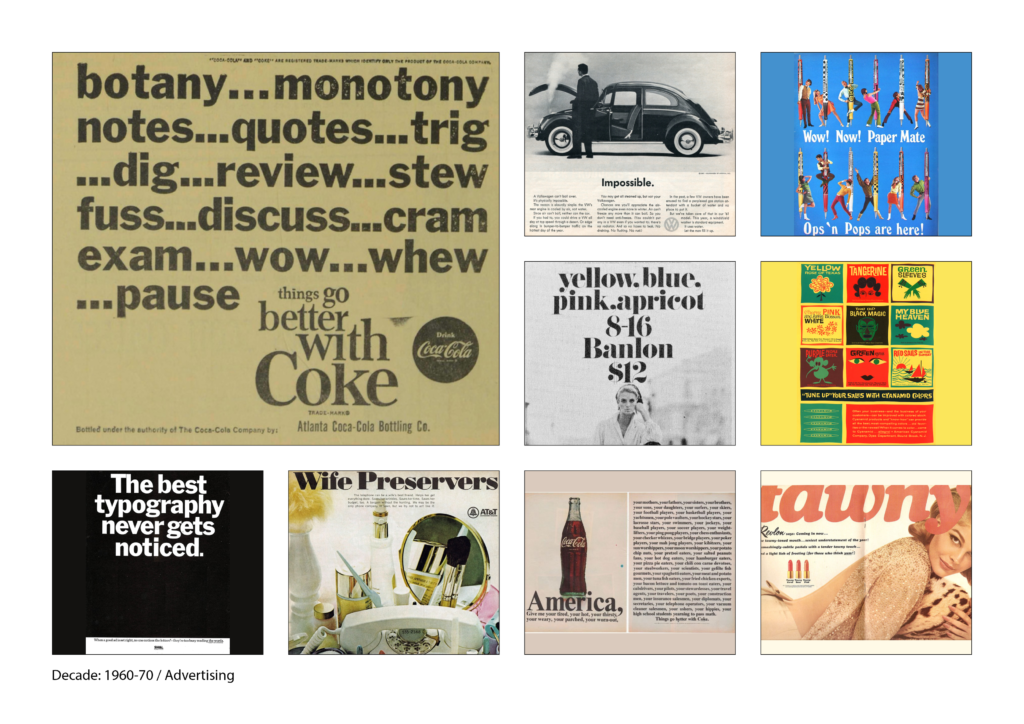 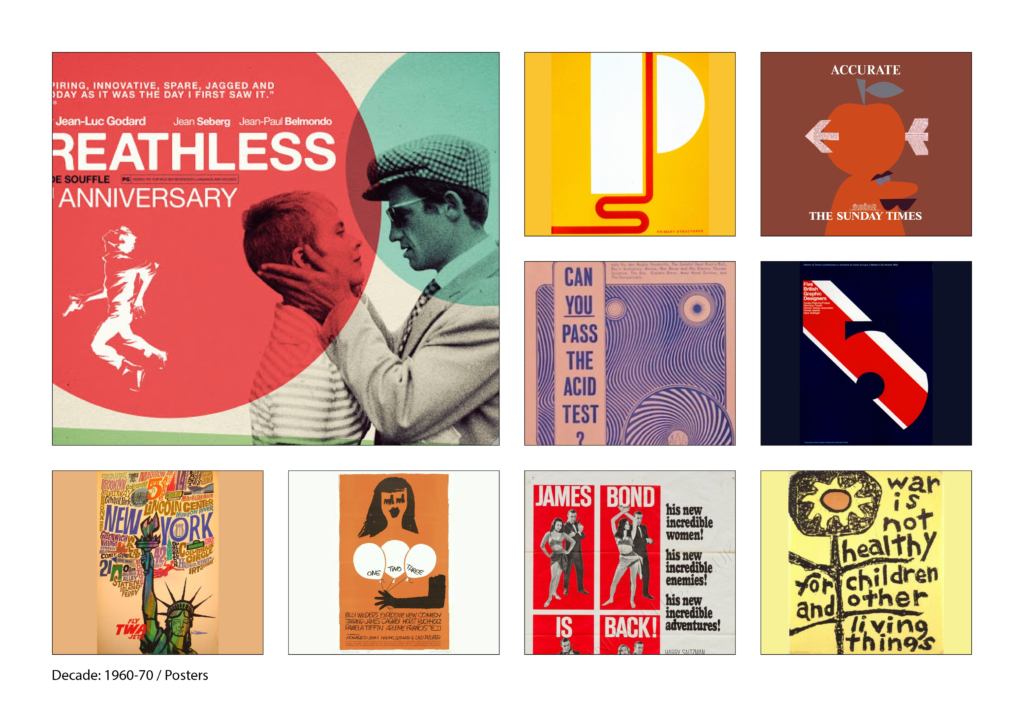 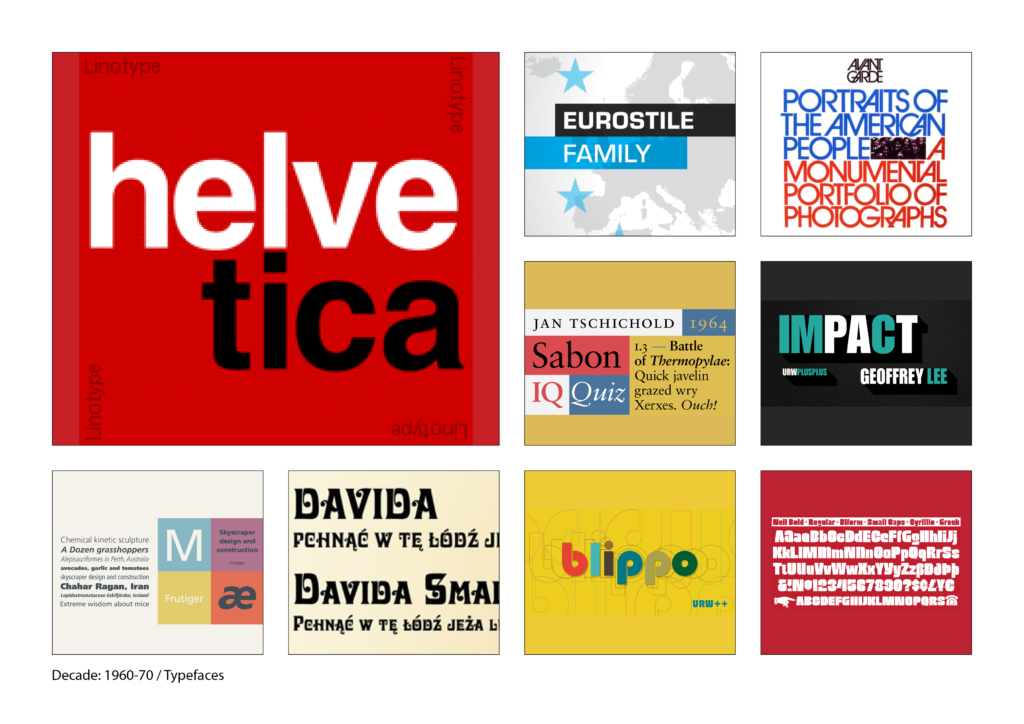 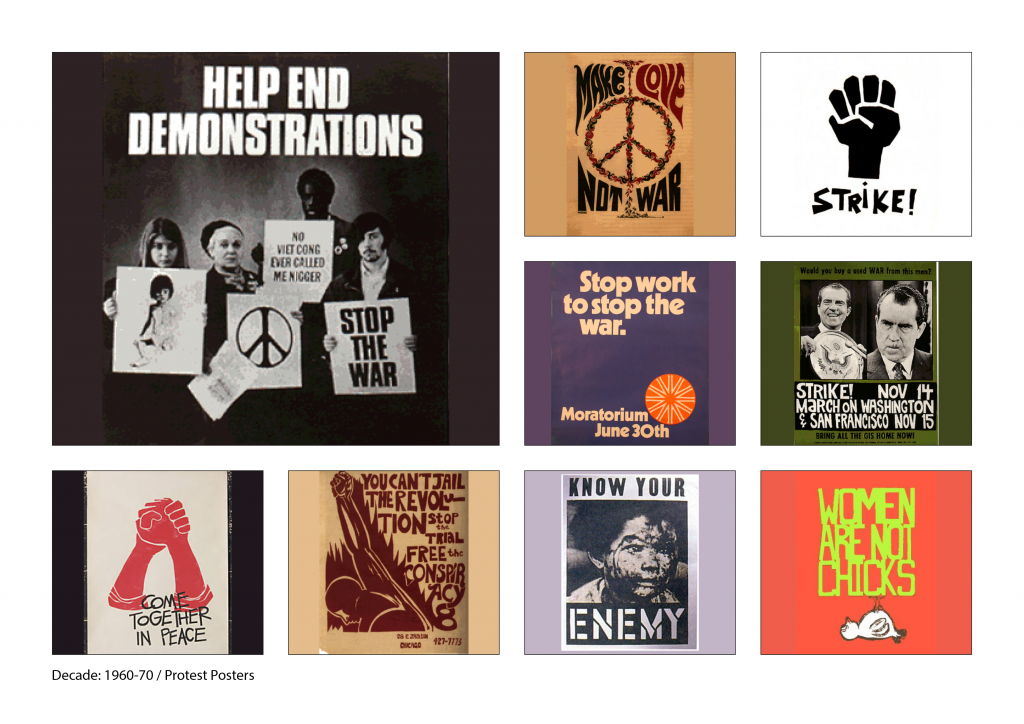 I am not 100% sure on which will be my final selection at the moment, so have included potential aspects I could focus on….

Wim Crouwel was influenced by the International Typographic Style and using a grid system in design. I have chosen Helvetica as the typeface because it was a popular sans serif font that conveyed many of the requirements of modern/functional design. I have also selected the technology of phototypesetting with CRT because it was a developed technology during this time, and importantly connected to Crouwel, because he designed an experimental typeface ‘New Alphabet’ that was based on the limitations of the CRT monitors.

Note: I am interested in Jan Tschichold because of his involvement in the International Typographic Style and use of modern techniques and use of grid layouts to create designs without ornament, in a functional way. He designed the type family Sabon.

Note: Adrian Frutiger designed the typeface OCR A to be recognised by both human and digital technologies. He is also the designer of many type families that are still very popular today (Frutiger, Univers, Avenir and more)

Note: I have selected this possible combination, because the typeface (DigiGrotesk) was designed for the technology (Digiset), and the typographer (Hermann Zapf) worked on providing digital typefaces for the technology. This is not my preferred choice to use in a poster design, because I have a greater interest in the Swiss design and use of the typographic grid structure and Modernism, however it is a rather logical choice in some ways…

I have listed type families that are confirmed with a date created within the range of 1960 to 1970 from FontShop. I discovered that many websites had dates that varied, with when a typeface was first used and when it was officially launched. For consistency, I have gathered type families as listed in Typographic Design (2012, p. 335).

It is also important to note the large usage or Helvetica (1957 by Max Miedinger) throughout the 1960s.

List of typographers active and popular within the period 1960 to 1970. Information gathered from Design Is History and Linotype. 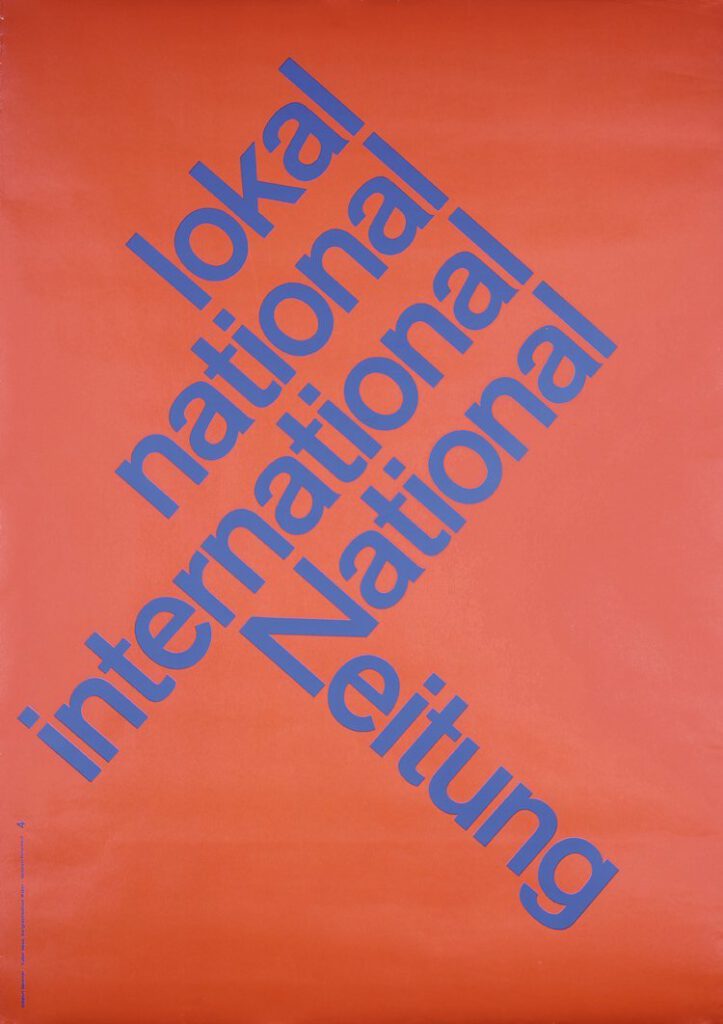 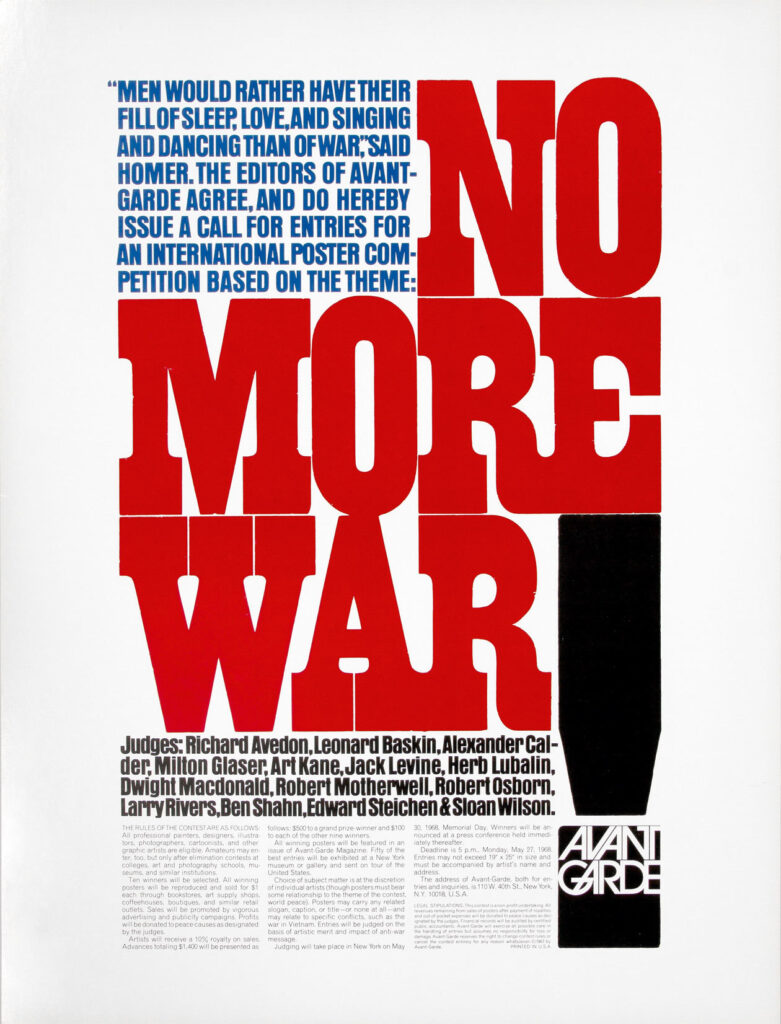 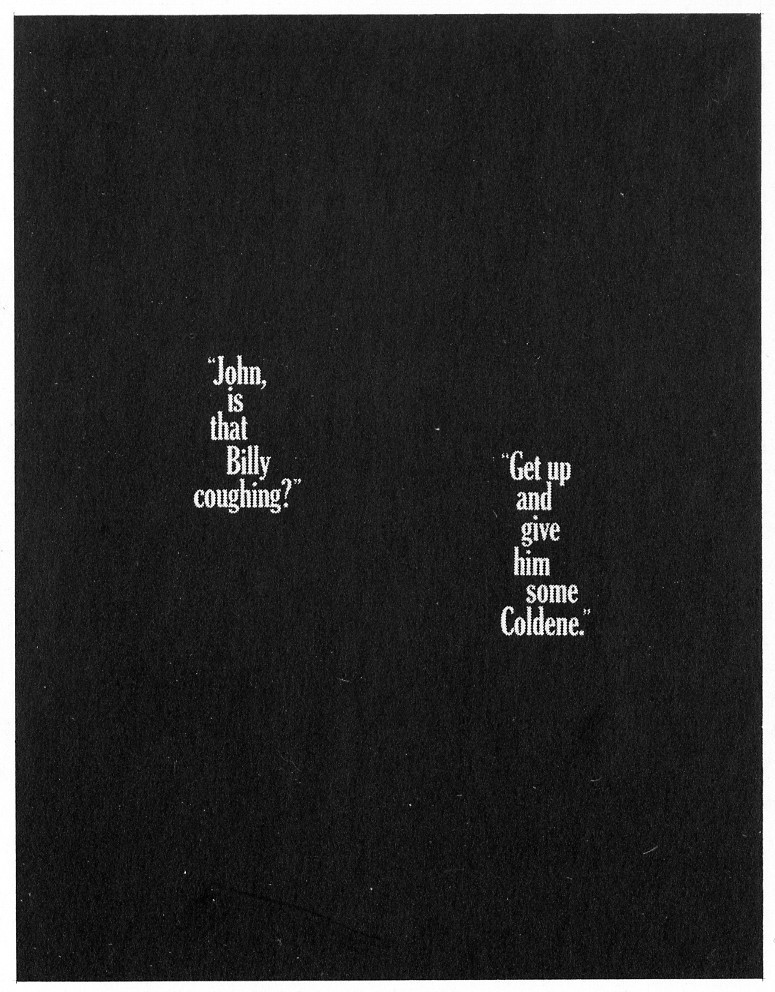 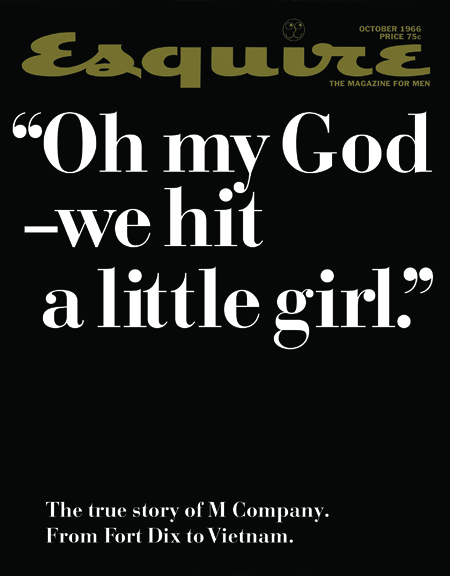 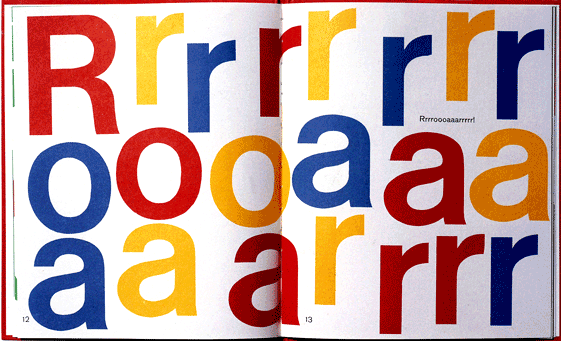 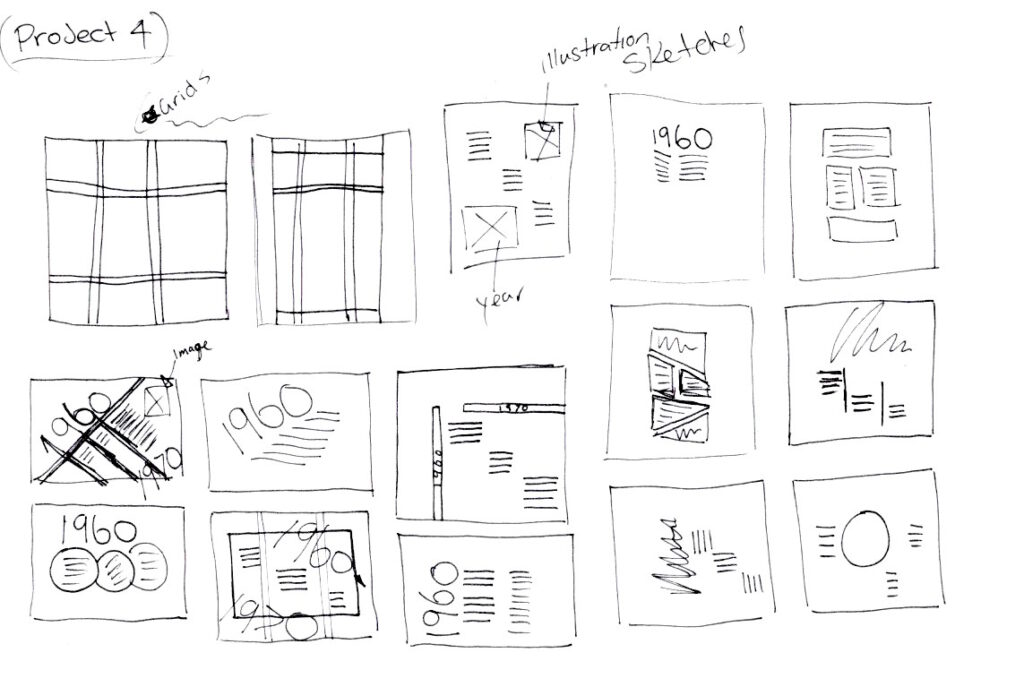 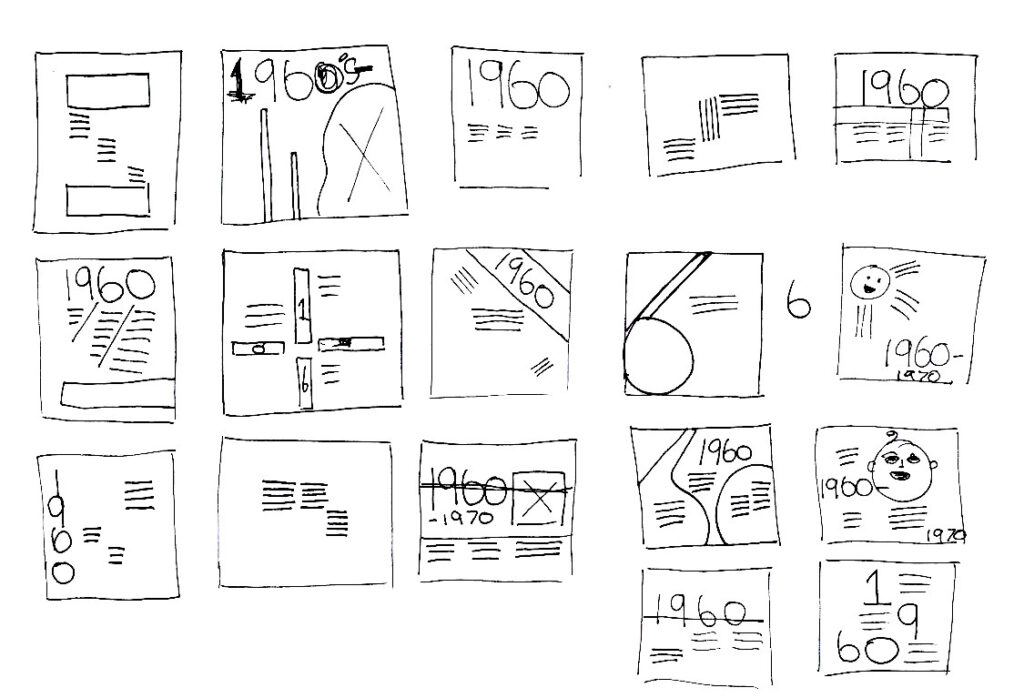 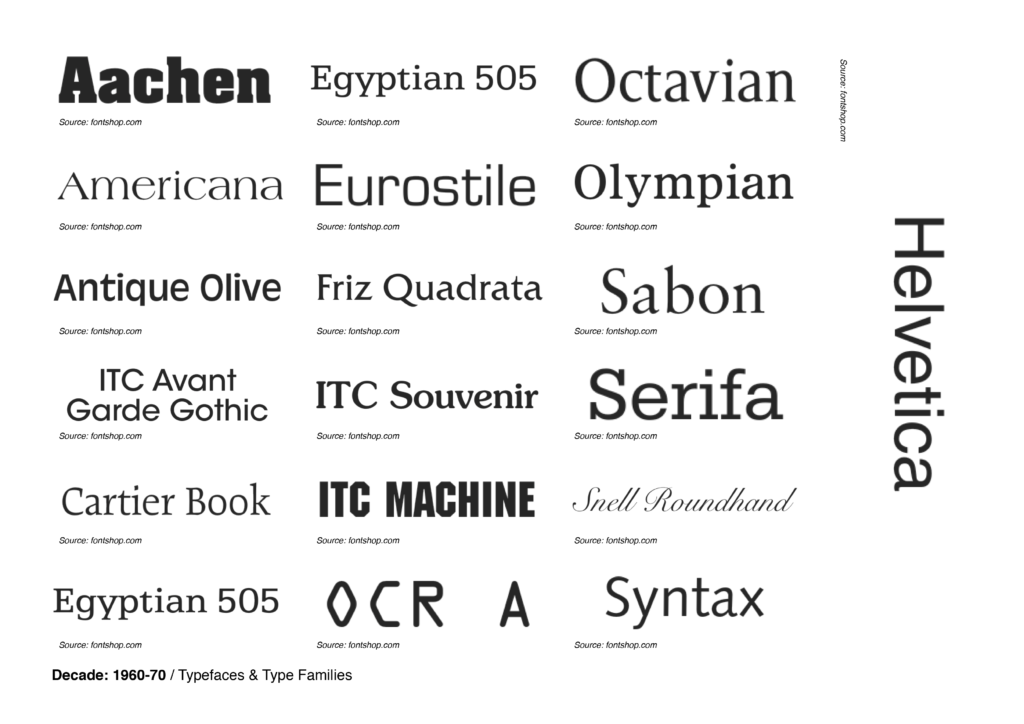 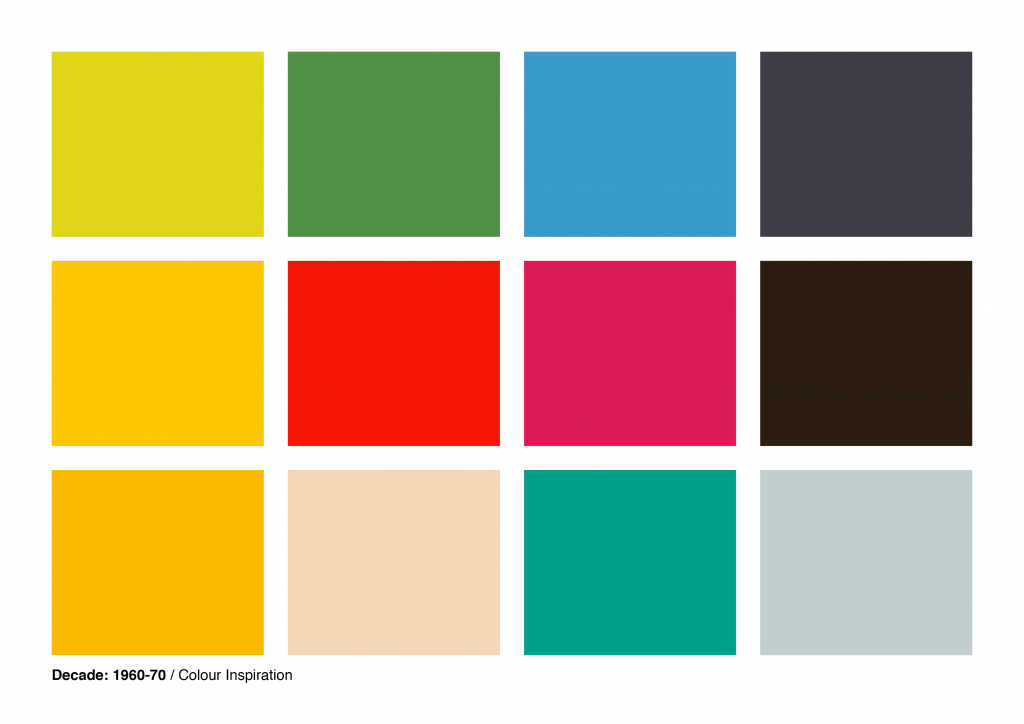