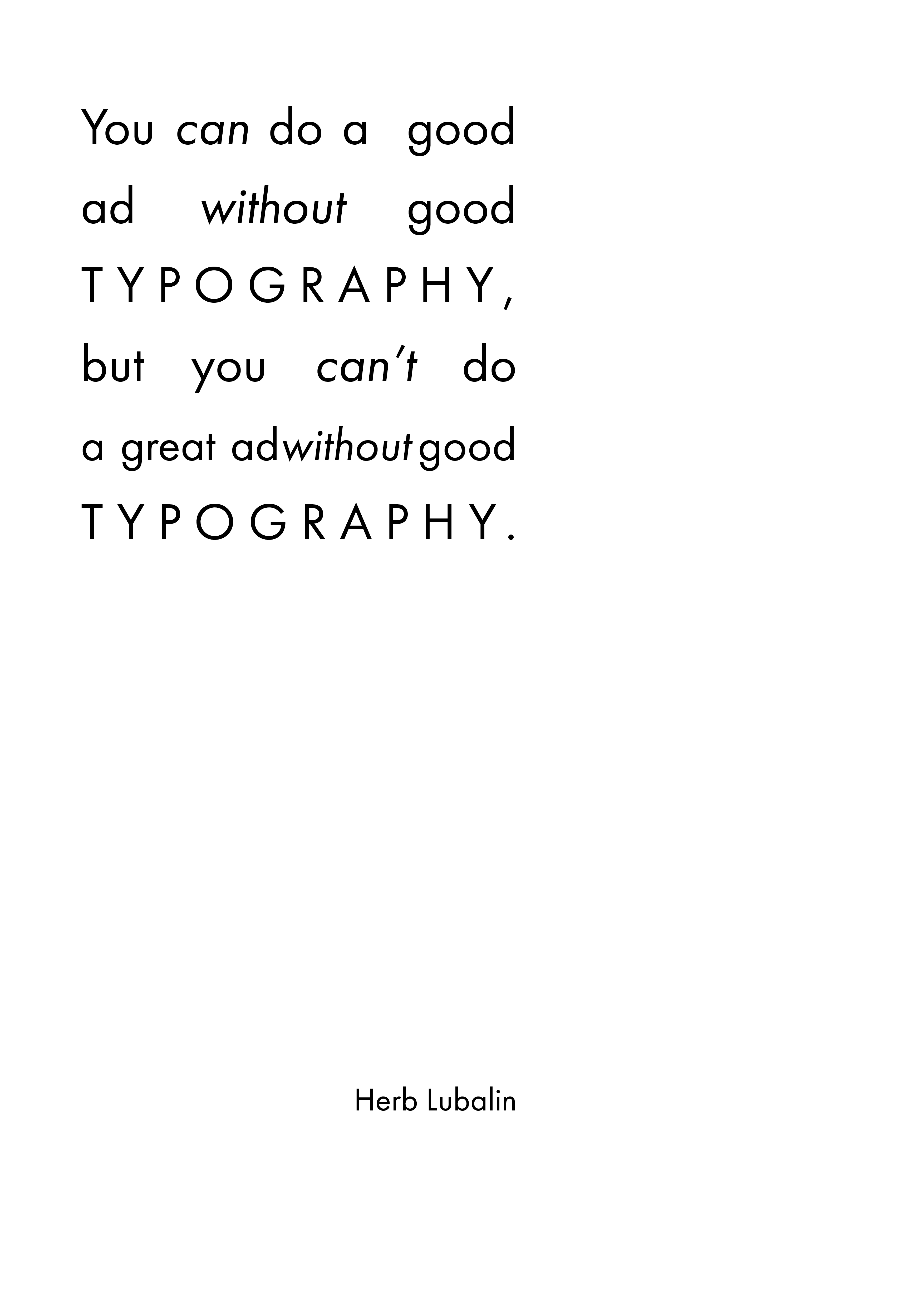 Working individually and as part of a team, using only typography and design principles, reflect the meaning of a quote, in a poster.

You can do a good ad without good
typography, but you can’t do a great ad
without good typography.

“On Your Marks” book jacket designed by Herb Lubalin, 1969 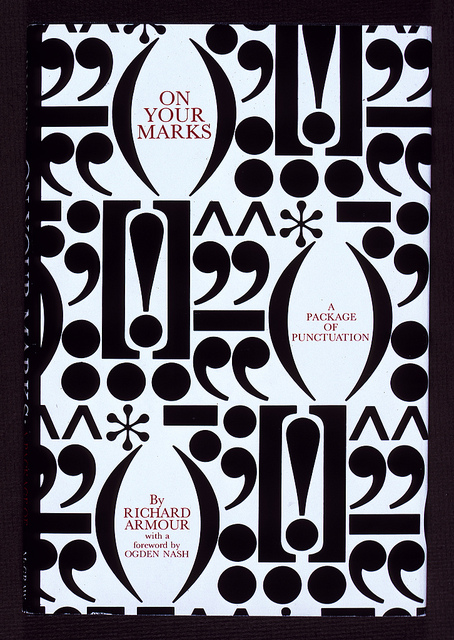 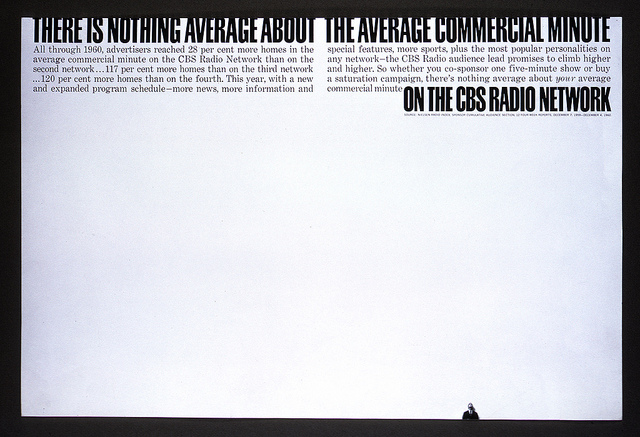 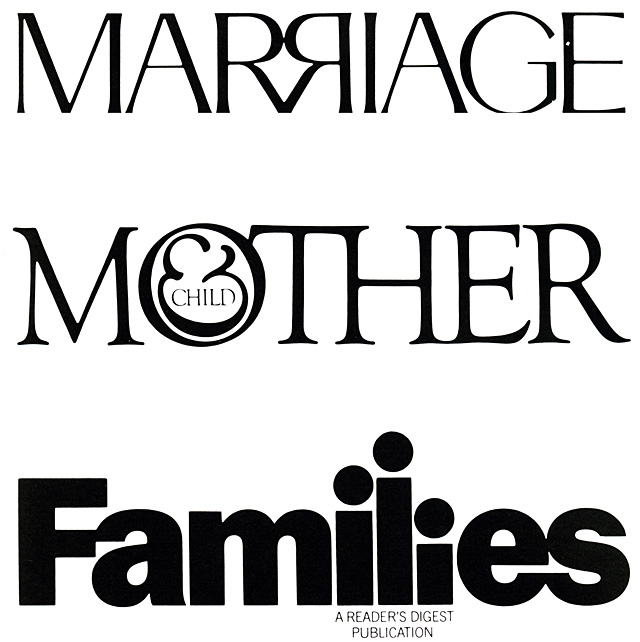 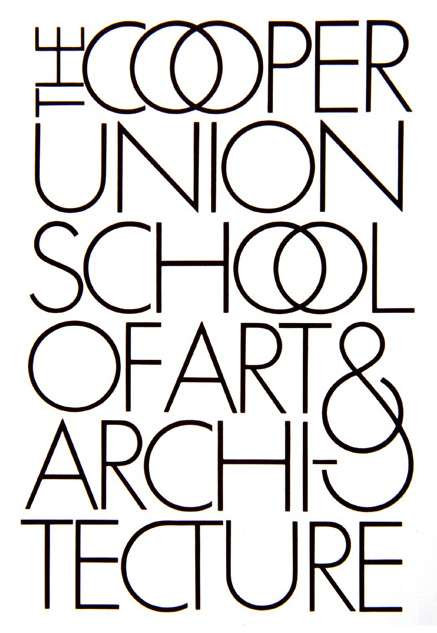 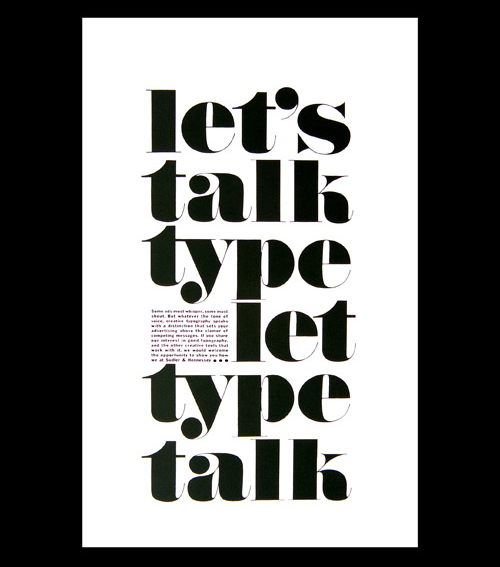 What is very important to reflect upon in his work, is his imagination and ability to stretch beyond the normal confines of design, to really attempt to translate the meaning of his subject matter in a versatile and dynamic way. I admire his work and design aesthetic because he did not conform to societies acceptable standards of design, but allowed them to evolve in a way that was still reinforced by the core principles of typography and design. Although some of his work involved risqué subject matter and imagery, I think that connection also has  association to the exploration of the designs and format which was utilised. 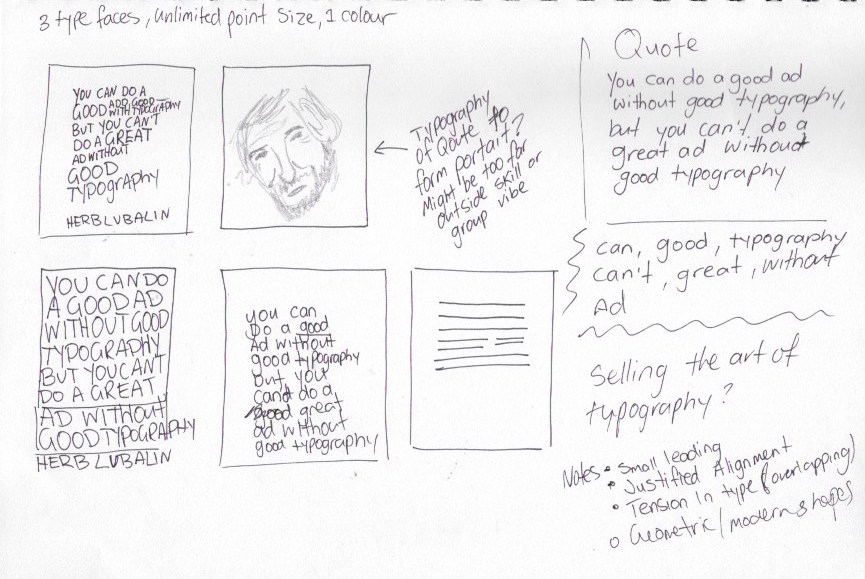 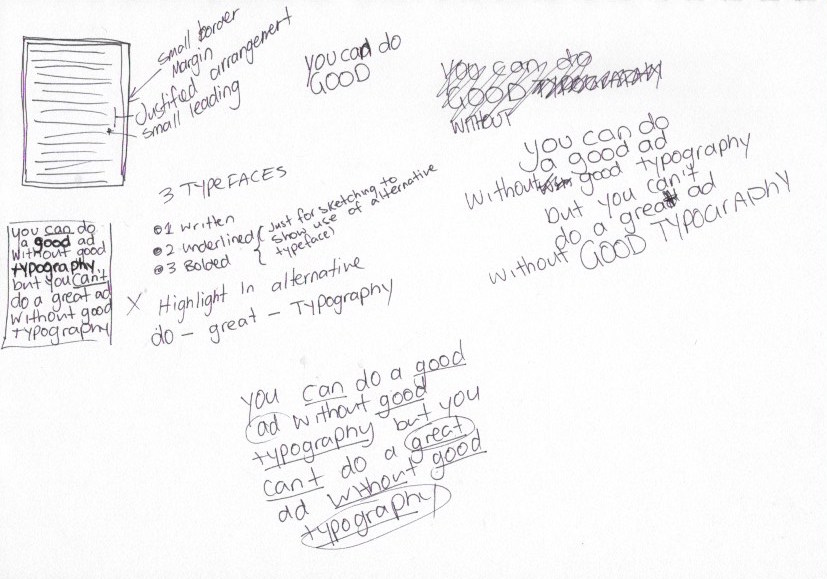 Created as experimentation, does not include the typefaces created by Herb Lubalin. 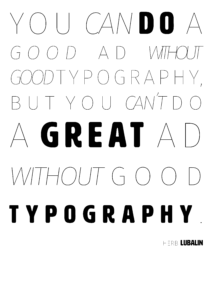 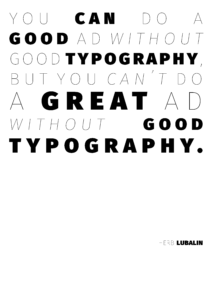 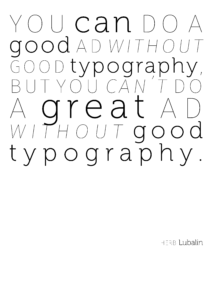 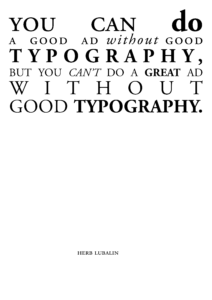 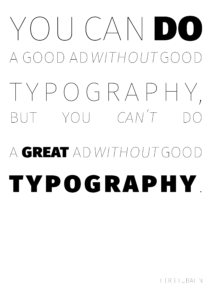 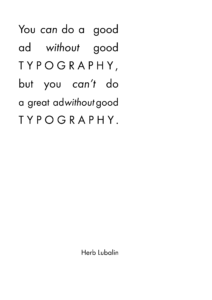 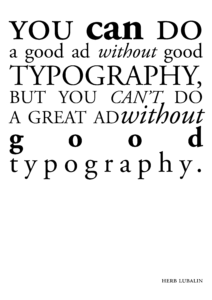