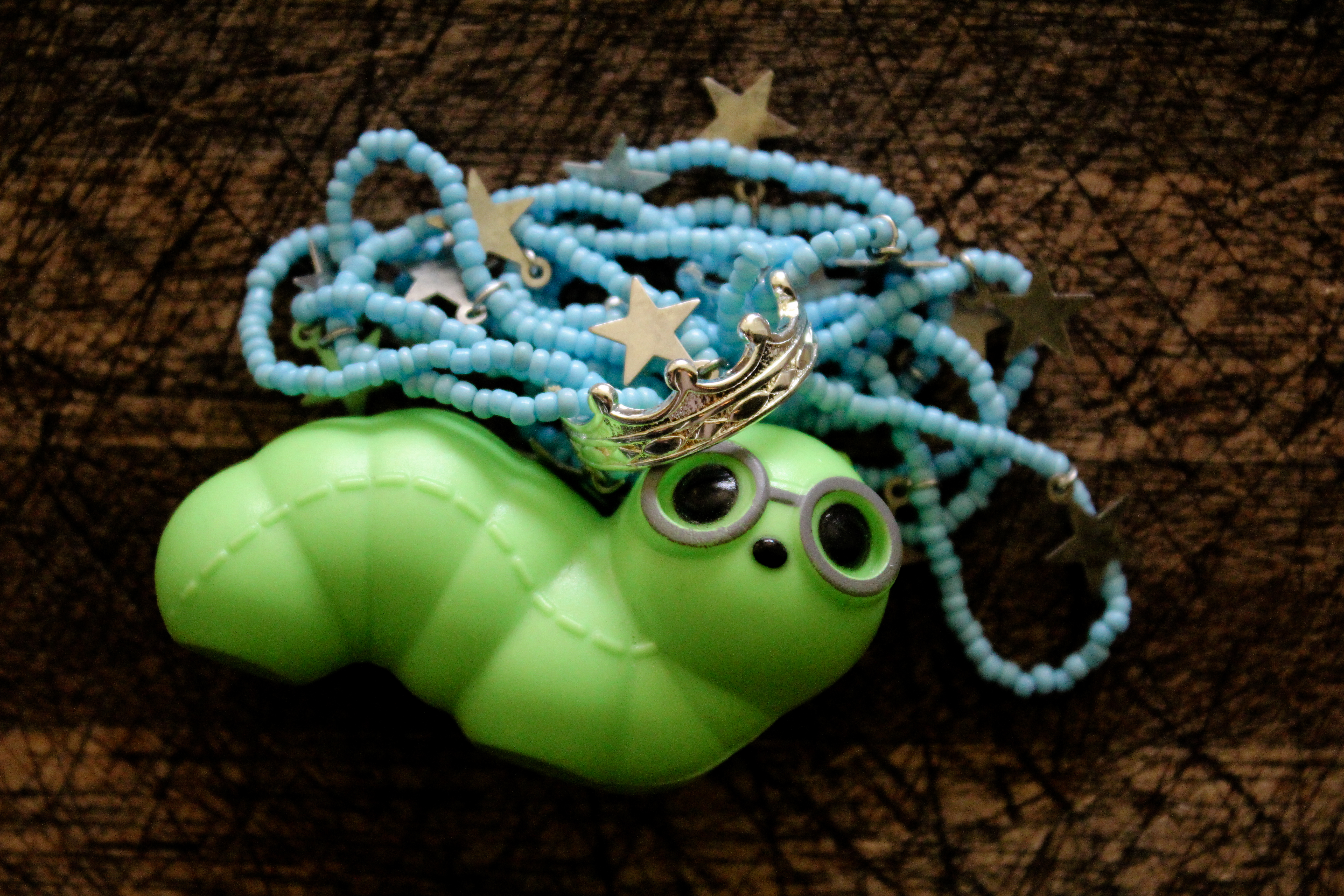 I have completed my studies in the class Design Studio: Concepts and Narratives with Swinburne online and wanted to share my thoughts and what I learned a long the way. Although I do not have my final grade just yet, I am pretty confident that I have passed the class. ?

Before beginning the class I wrote a post where I reflected on my understanding of design and those areas focussed within the unit. I mentioned that I had limited knowledge working with traditional art forms, and I was not really confident about how I would feel working in this area. It is quite interesting to reflect on this now, as I feel that I have really developed a lot as a designer over the past 12 weeks of the class and been able to complete a lot of different work that I never thought I would be able too.

Week 1 – Sketching: This was quite a struggle for me as I wasn’t confident about sketching and found it difficult to try and replicate the human form. What I did learn was the importance of being able to translate an idea into a form that can represent what you want it to. Using different techniques to quickly capture the main meaning behind each object/idea. I created sooooooo many sketches and I feel that I was able to get closer and closer as I continued to study the proportions and dimensions of the reference material.

Week 2 – Rendering & Tracing: I really enjoyed doing the work in this week. I found that having the time and patience to focus on small details and replication of the imagery was something that I really clicked with. I even took the time to participate in the bonus activity and it helped to expand my mind on ways to use rendering and tracing in an implemented design.

Week 3 – Model Making: The dreaded week 3! This was the worst week I had with the class, as I discovered my final model wasn’t that great. Not having the right materials really impacted on the final result. I didn’t try to hide the failure though, as I wanted to try and learn from the mistakes and ways to make sure I could improve in the future.

Week 4 – Collage: As someone who has always loved photography it was so great to be able to step into making arrangements and begin my understanding of design principles and design elements. It was one of those weeks where I began to look at design a lot differently as I gained a lot more knowledge and looked to; scale, tension, dynamics and many more principles.

Week 5 – Cropping & Framing: Another week that had a focus on photography and another of my stronger weeks. I really enjoyed taking the time to crop and frame imagery to give new meaning and focus to each frame. I also developed a deeper understanding of divisions of space or ‘grids’ and how these are used not only in photography, but design as a whole.

Week 6 – Mark Making: In this week it was the start not only of greater direction into problem solving and idea generation, but in also pushing myself to go beyond the required and really put a lot of work into what I was doing. I created a lot of different ideas for a personal mark and discovered many things about myself and my ‘voice’ as a designer.

Week 7 – Anti Design: Conceiving an original idea is not an easy task to undertake and it requires a lot of thought, and to really think in many different directions. You have to let go of logic, however you also really need to look at the things about you, see what makes them function and to begin taking that apart and exploring how that could be part of something new (and useless). I generated 50 different ideas and in the end settled on my final of a Tissue Box Necklace.

Week 8 – Anti Design (continued): In week 7 we looked at the generation of different ideas and during week 9 we made a model of that idea. This was a lot of fun to do and I really enjoyed being able to turn an idea into an actual physical item. I made many different tissue boxes and played with the design and logo and even created a mock up website in an imagined environment for the sale and market of the item.

Week 9 – Personal Presentation: I was very nervous about this week and having to present my ideas in a vocal format. Although the final wasn’t perfect, I was proud of the fact that I was able to do it and tried my best to reflect upon the experiences of the previous weeks.

Week 10 – Animation (Concepts): I had never created an animation before and I did feel a bit intimidated about having to create one. I was really glad that the process was split over three weeks, because it allows you the time to understand the many elements involved in putting an animation and visual story together. I found a photograph that I wanted to use and began exploring ways that the photograph could be developed into a unique and interesting story.

Week 11 – Animation (Storyboarding): After choosing a narrative from the previous week I began on the process of creating a storyboard. This was a slight challenge, because I had to work out what kind of scenes I wanted to use, how timing would come into play and making sure that I could tell my story in a clear way, in just the allocated 30 seconds. I created many different drafts and used different techniques such as sketching, tracing and cut outs.

Week 12 – Animation (Shooting): Working on the final animation took a lot of time. Both in cutting out all of the pieces and in arranging the pieces for each shot (photograph). I really enjoyed the process of using iMovie to put it all together and in the end I was quite happy with the final animation that I submitted. I also found a great love of cut paper animations and made a number of other short animations. I have a feeling that I will probably make many more in the future.

That was my journey through Design Studio: Concepts and Narratives. I really enjoyed this class a lot and I think it helped that we also had a teacher that seemed to really care about our contributions and was a great inspiration to try our best and offer helpful suggestions on ways to improve. I don’t feel that I am the same designer I was before I began the class and look forward to the next one! ?