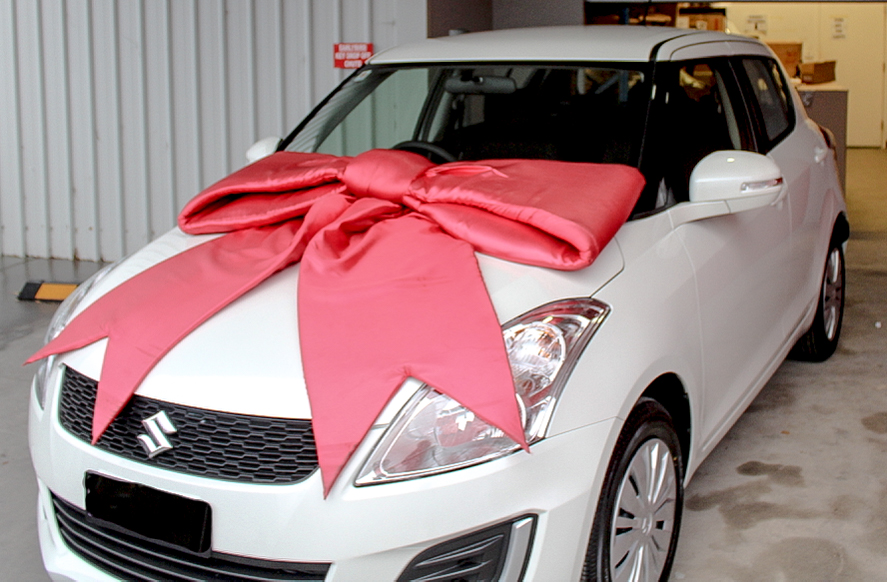 On Tuesday the 5th of July I picked up my very first car. It is a 2016 Suzuki Swift and I think she is adorable.  💖

I am really excited to have a car of my own and have always admired the design of the Suzuki Swifts. They are only a small car (or hatch) and it really suits me, to build more confidence with driving. I decided I wanted a car that was an automatic, so that I had ‘less to think about’ and could have full concentration on the road and what was around me (instead of a manual and changing gears). I am a learner driver, so I do have to have a licensed driver with me, but I am really glad, because I don’t feel 100% comfortable yet.

I didn’t expect that I would have a car this year, but I am really glad that it did happen. I will be able to slowly gain more confidence and be able to take the driving test to get my provision license and drive on my own.  ;D I couldn’t afford to buy the car outright, so I will be paying it off for the next 5 years. Which is fine, as long as I don’t have any spending sprees!  😅

It also means, that I can tick another item off my 30 Before 30, because I am already driving more! 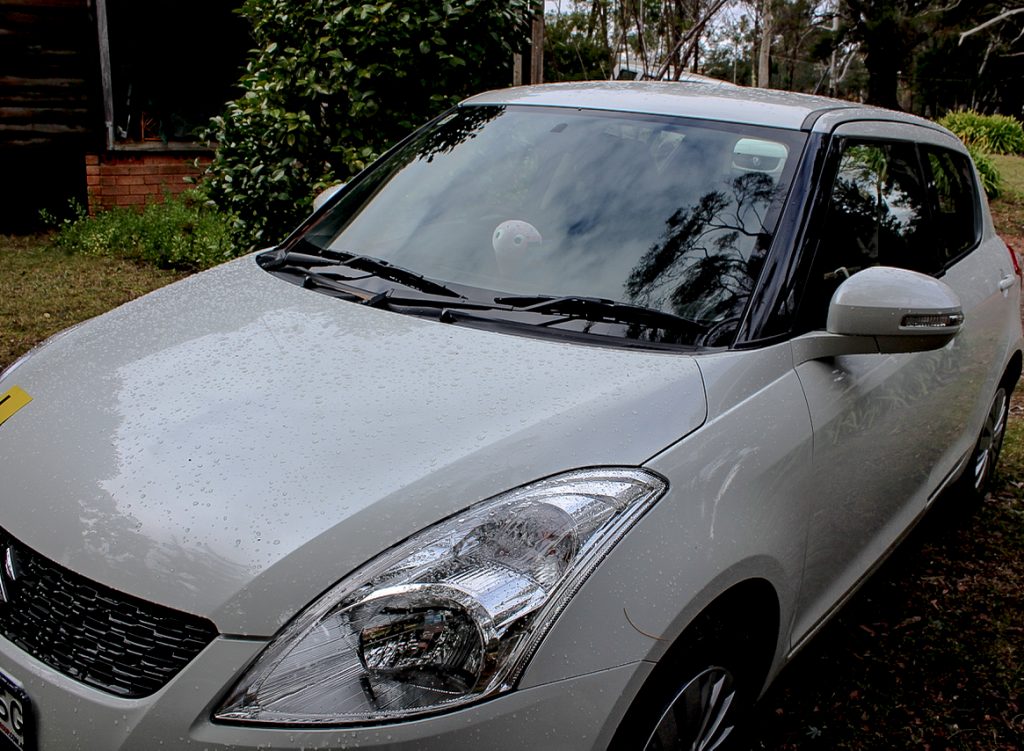 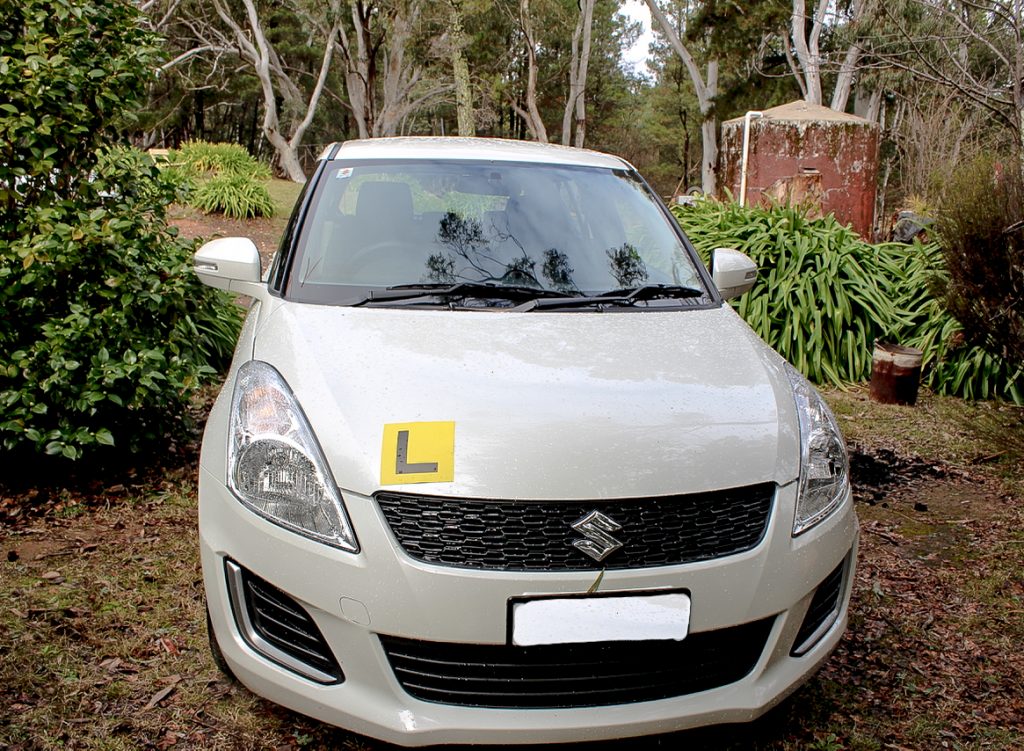 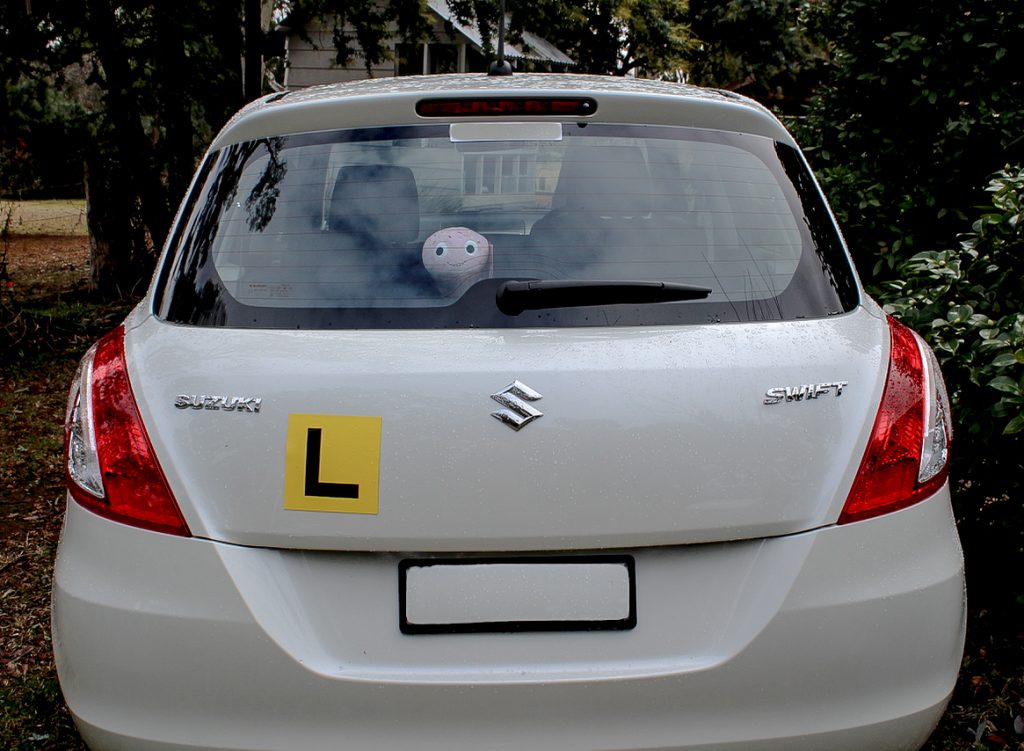 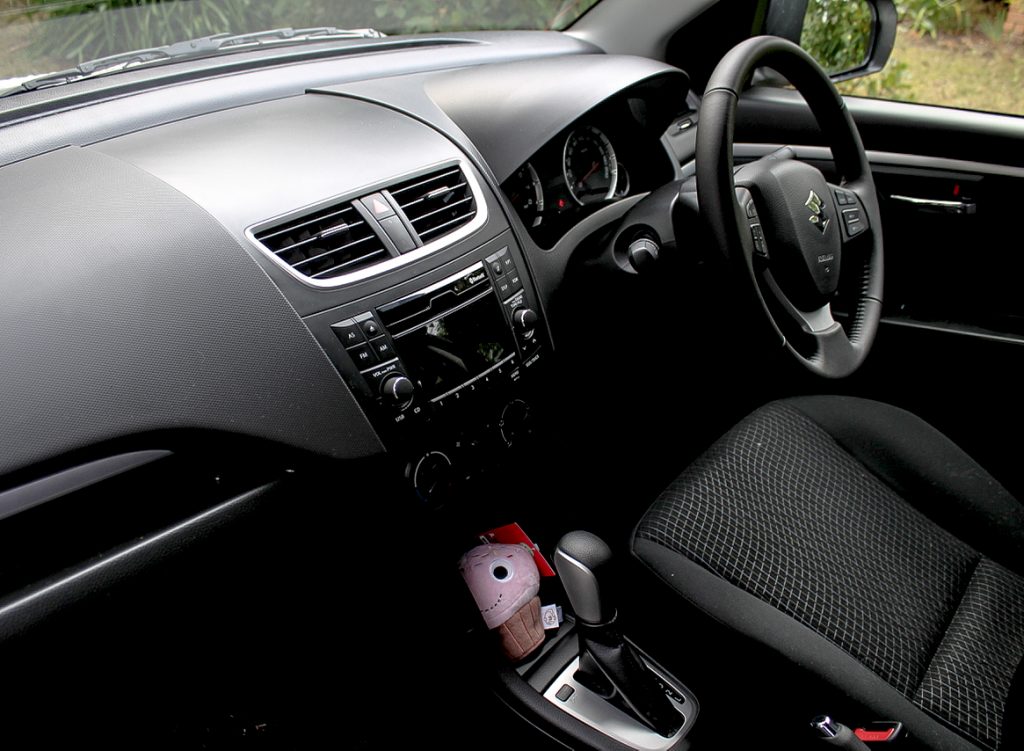 There is one big problem. My car has no name. What do you think I should call her?  🍪