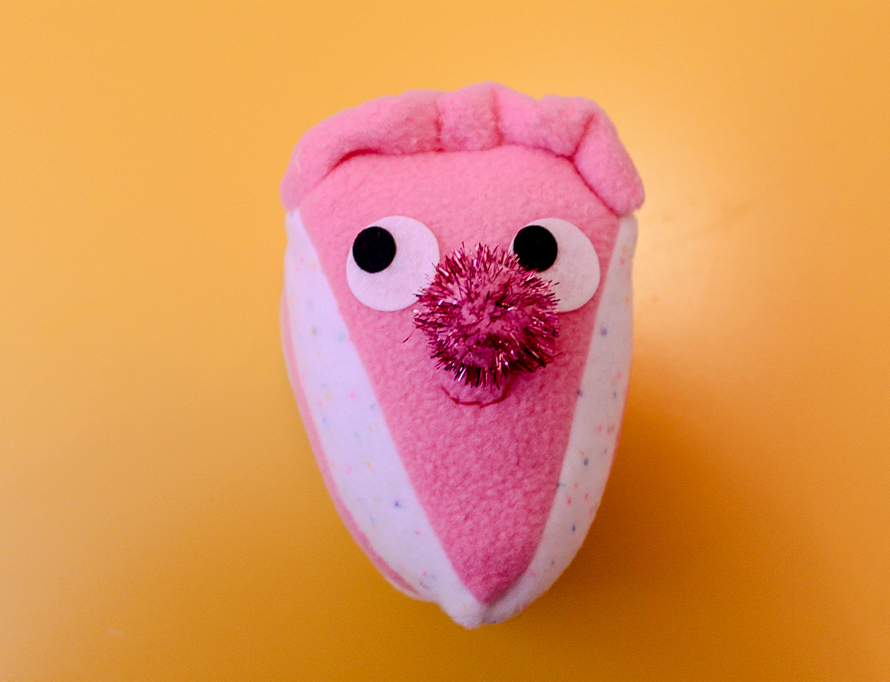 Today I turned 29 and while it is a weird age to consider that your 20s are almost over, I think I am mostly okay with that.

I have never been one to let age define who I am, and that is probably why turning 29 is not that big of a deal. I think sometimes when the number begins to grow larger you start to contemplate all the things you wanted to do by a certain point in time, or the expectations that you have for yourself.

I am happy that I am finally doing the things that I want to do. Studying at University, devoting time to creative pursuits (like digital art, and finishing my first book last year) as well as focussing on my health, both mental and psychical. I feel positive about the future, and that is something I have not been able to say for a long time.

I spent my birthday finishing off as much as I could in the kitchen. But unfortunately I have ran out of paint for the walls, ceiling, doors and skirting. I have to wait until Monday before I can get some more, but hopefully by Tuesday I can have it finished so it doesn’t interfere with Uni (which starts Monday). It will also be nice to have a ‘kitchen’ back again.  😅

Mum and Dad brought me a new camera. But I decided to wait until Dad is home before opening it. I am not 100% sure what ‘number’ it is, but do know it’s a Canon entry level DSLR, so it would be an upgrade from my old 500D. Several months ago I ‘borrowed’ my Dads but he wanted it back and I think he got the idea then, to get me a new one. 📷💖

Questions:
1. How old did you turn on your last birthday?
2. How did/do you feel about it?
3. What type of camera do you have?

The featured image is a photograph I took of a cake plush from My Paper Crane, I also posted about it on Cute Magic, in September 2015. 🎂