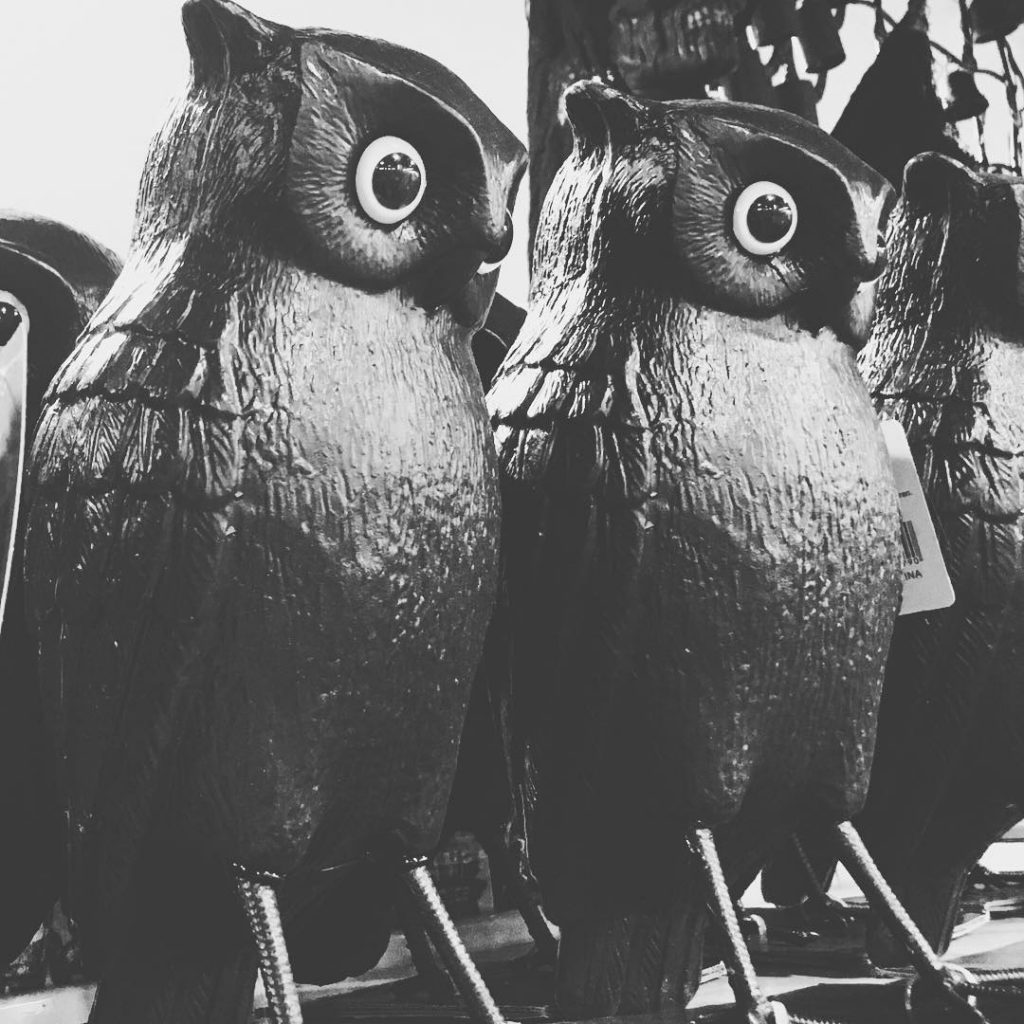 The year is quickly creeping to a close, and this was my October 2015.

October was a reminder month, of all the things I need to finish before I begin study in November. While I am only a part time student, I have to dedicate a lot of time to it because I have not studied in a long time and want to gain confidence by doing well. The wonderful thing is, that I was able to complete my main objective: finish my room renovation. I also gave myself a kick up the bum and finished my children’s book I have been working on for oh, the past ten years. ? Woo. I will have more details about the book, possibly next month.

It is October 31, so it would not be right if I did not wish everyone a very spooky celebration.

Reding:
I read one book this month. The First Fifteen Lives of Harry August by Claire North and I really liked it. It was dark, complicated and often gritty. I like books that are part dystopian and go to places that make you question the realities of the world created and the people within them. I would recommend this book.

Movies:
I watched ten movies in October and my favourite was Jurassic World. When watching this, I tried to think of it as a movie outside the original Jurassic Park universe. It’s not always possible to do that because it IS part of the series. I found it annoying at first that there had to be genetically modified dinosaurs, but the movie actually answered this for me, and I didn’t feel as annoyed about it. I guess it was probably a point that a lot of people had made, for it to have to justify itself. ?

TV
I have been watching; American Horror Story Hotel, Scream Queens and Mr Robot. I thought I would really love the latest series of AHS, but there is something about it that I can’t connect with as much as past shows. I still enjoy many elements about it, and I will wait until I have watched it all for final judgement. Also started watching Scream Queens. This show is kind of hilarious in many ways. Horror, humour and crazyness. Aaaaand, I binge watched Mr Robot. I loved this show! It was geeky and it was dark. I want moooore.

Music:
I finally listeneed to the album 1989 by Taylor Swift and I liked it. I started to listen to music again and was enjoying Apple Music until I realised it was eating a huge amount of my internet usage. Bum.

Questions
1. How was your October?
2. Did you read any books?
3. What was your favourite?
4. What do you hope to do in November?