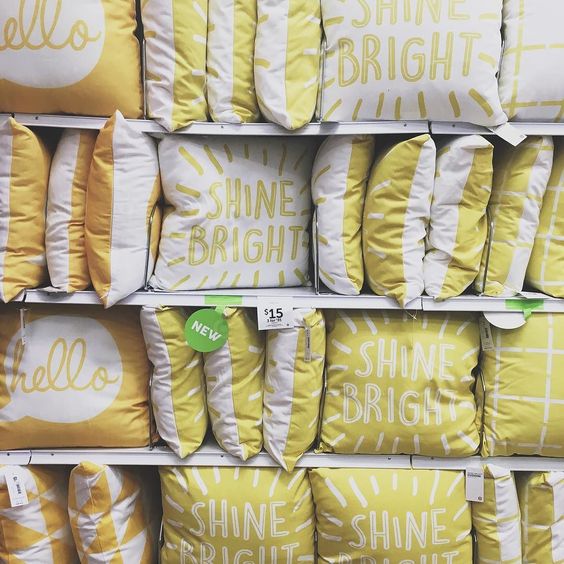 In February 2016 I completed my first class at Uni and began renovating our kitchen.

During my break from Uni (between terms) I have been very busy with the kitchen renovation. Sanding all of the cupboards, skirting and around a bench has been taking some time, but I am hoping I can have it finished in the coming week. ☺️ My hands have been getting sore and I keep forgetting to wear gloves, so my fingers are rough and sore from the sandpaper. 😅

Between sanding the kitchen I also watched The Academy Awards today. So glad that Leo finally has an Oscar!  💎 I was hoping that Tom Hardy might have also picked up an award, maybe next time.  💖