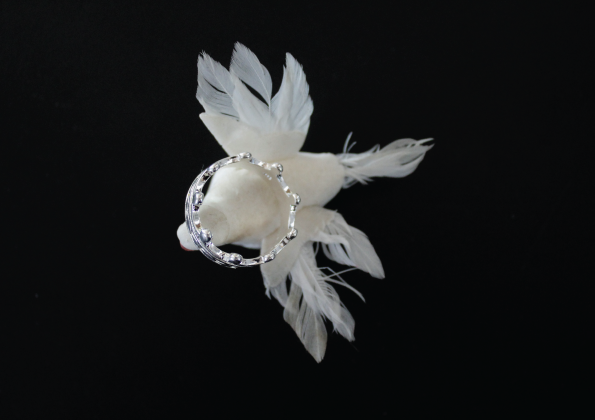 I am at the halfway mark (week six of twelve) for my second class (Concepts & Narratives), this is my journey so far.

Concepts and Narratives is my second class at University towards my degree in Communication Design. This class has a major focus on using traditional ‘hand’ methods. As someone who has relied heavily on a computer/digital design this has been both a challenge and a rewarding experience. So far we have made sketches with varying mediums such as; pencil, charcoal, watercolour and markers. Traced and rendered from detailed references. Made a model of a chair with foam board. Used photography to capture objects. Explored cropping and framing and in week six created a personal mark (much like a logo).

We have developed our understanding of key design principles such as; scale, tension, dynamics and experimented with design elements used to enrich perspective by using; colour, texture, contrast and more. I certainly don’t feel that I approach design the same way compared to the early weeks. It gives me a great deal of inspiration for the future, both in professional and personal contexts.

Layout design is another part of the class that we are marked on. In the first few weeks I had been using Adobe Illustrator to create the layouts for my work. I decided to try using InDesign and I am so glad that I made the switch because it allows for so much more control in the management of a document. I can notice the difference between my early layouts and my most recent.

This class has so far validated my decision to do this degree, knowing that I am entering a field that I have a great passion and love for.

Here are some examples of my work so far. 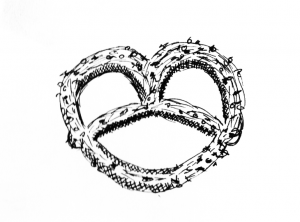 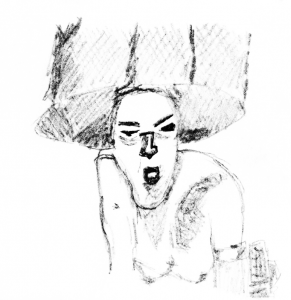 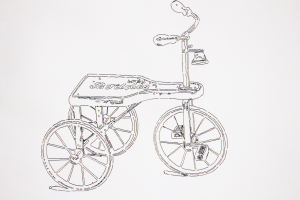 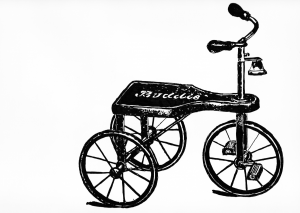 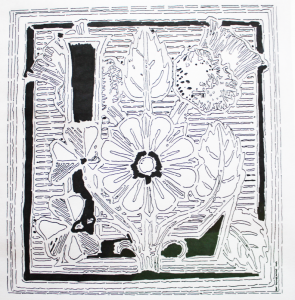 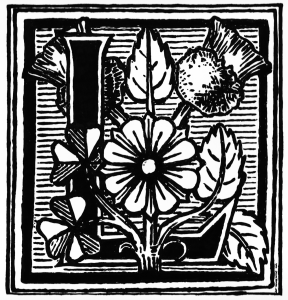 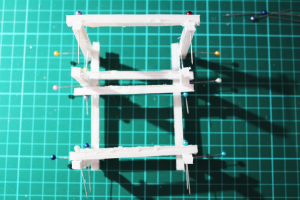 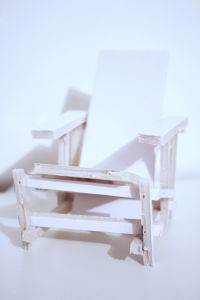 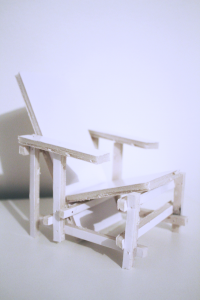 This was probably my most challenging week. I didn’t have the right board and I the blade I had was not sharp enough for great precision. 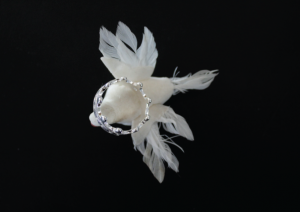 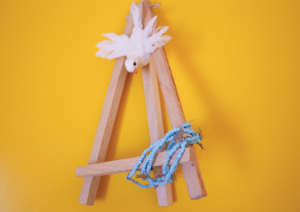 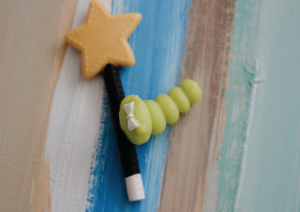 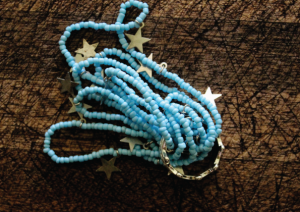 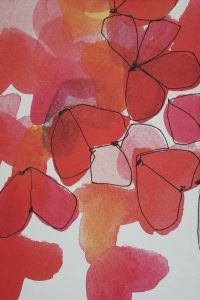 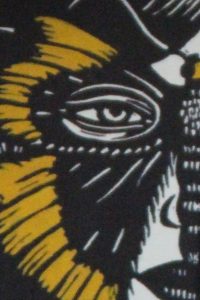 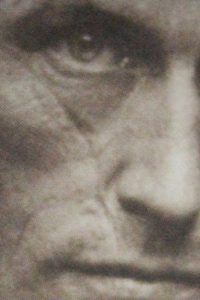 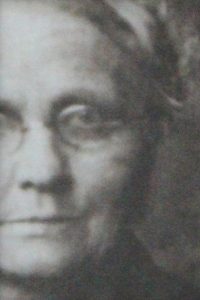 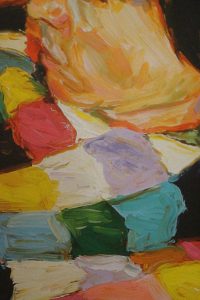 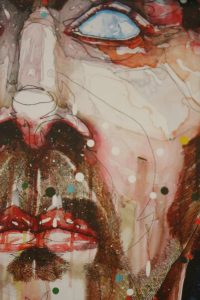 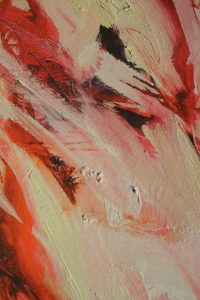 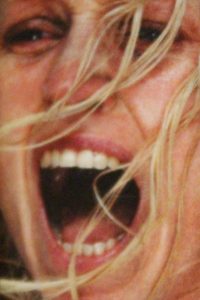 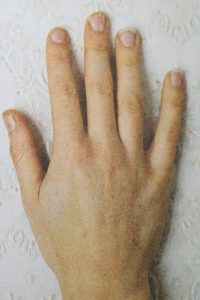 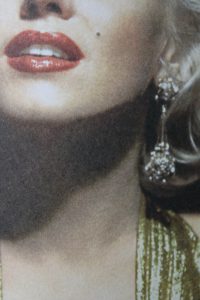 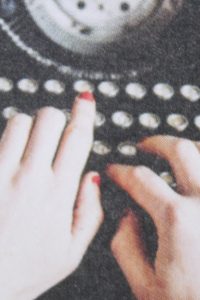 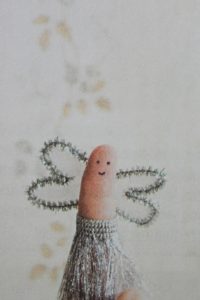 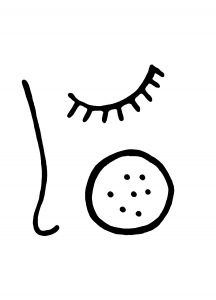 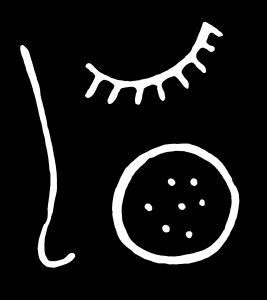 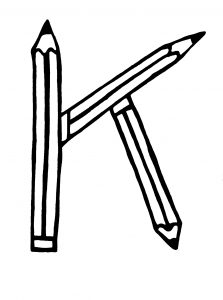 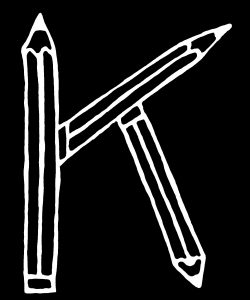 In other news, I started watching season 6 of Game of Thrones. So many emotions……  😄😲😶