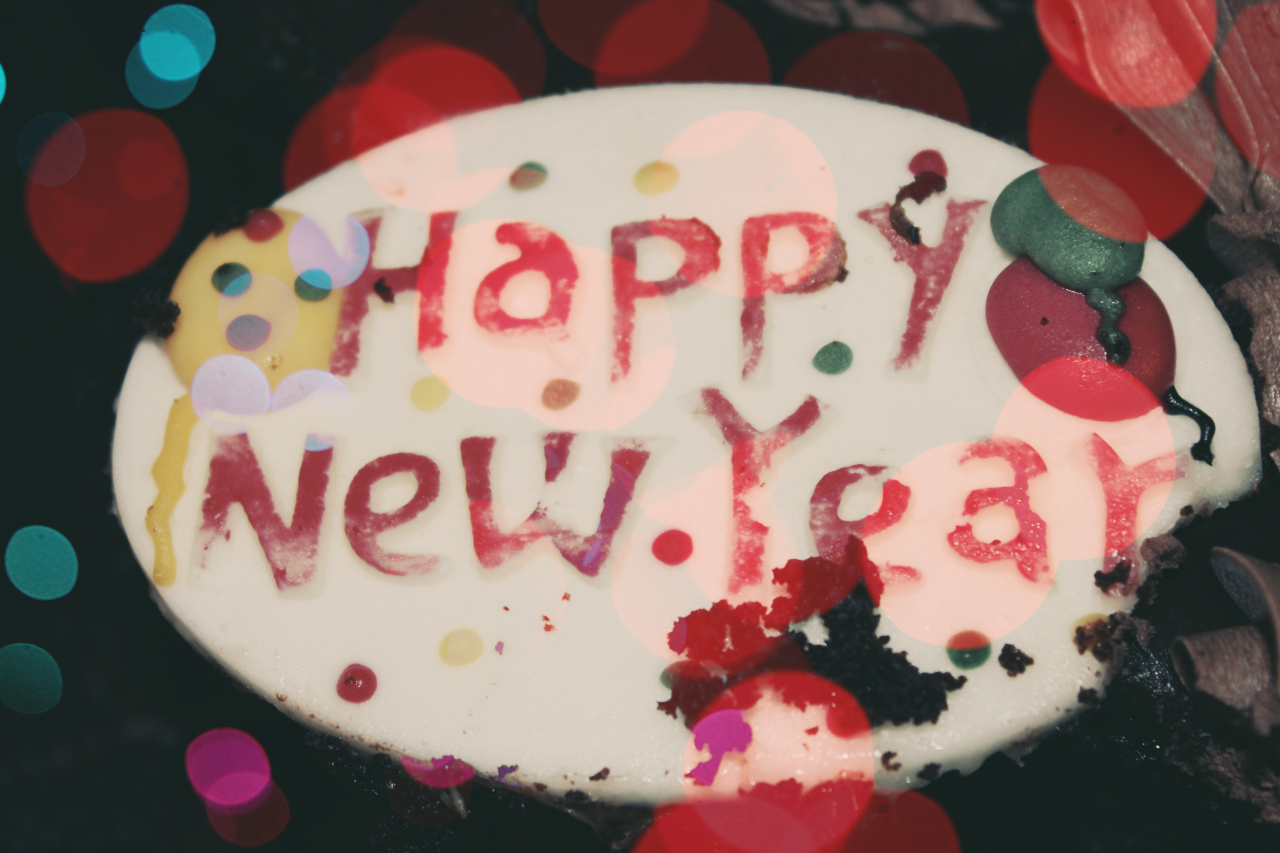 Another year is almost over and 2014 is knocking on our doors! Hopefully it can be a year where we all welcome the visitor, who will bring many positive gifts.

For me, 2013 was a kind of a difficult year. Not as traumatic as 2012 was, but it was still hard. I faced a lot of challenges with mental health, lost a friend to suicide, lost my dear grandparents dog and lived in a numb daze a lot of the time. However, I was lucky in that I had my parents there for me and two good  friends named Nicole and Claire who put up with my craziness and for some strange reason still wanted to be friends. Seriously though, they really helped me in so many ways and inspired to give me hope.

What do I want for 2014? I mainly hope that I can settle and try to find stability. I don’t want to make major plans for the future until I am at a place where I am thinking clearly and can handle all that goes with major decisions (take 2012, where I thought my only option was to start a business). I hope that I will reach out for help and keep striving to get to a good place while also still working on creative projects and sharing love with the people I care about.

Now for some kind of random things. :B 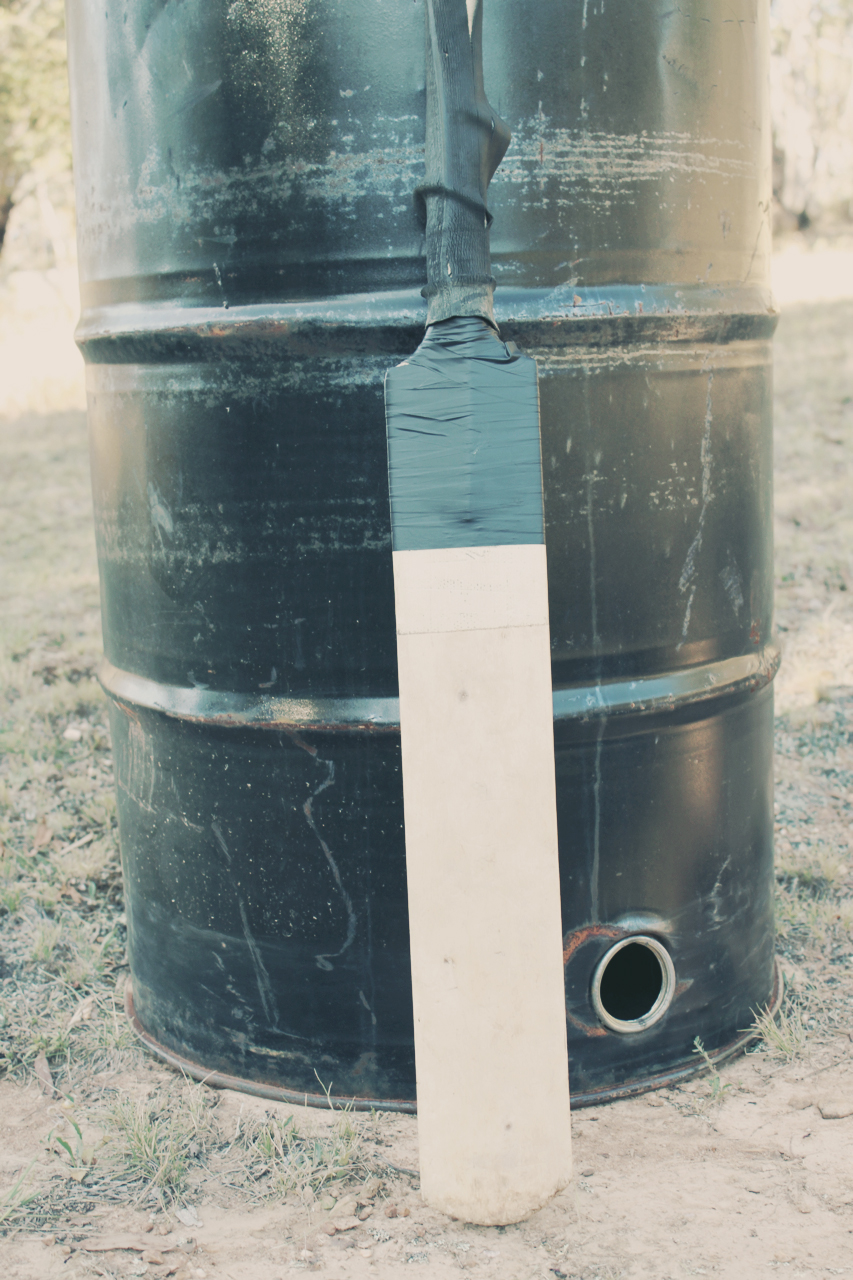 Dad and I played our annual cricket game that we have been playing for over 15 years. He had a bit of a winning streak, so I had to fight hard (not really, it’s all about the fun of the game and just spending that time together doing something we have done for a long time). This year mum even played too (and snapped a lot of photos). 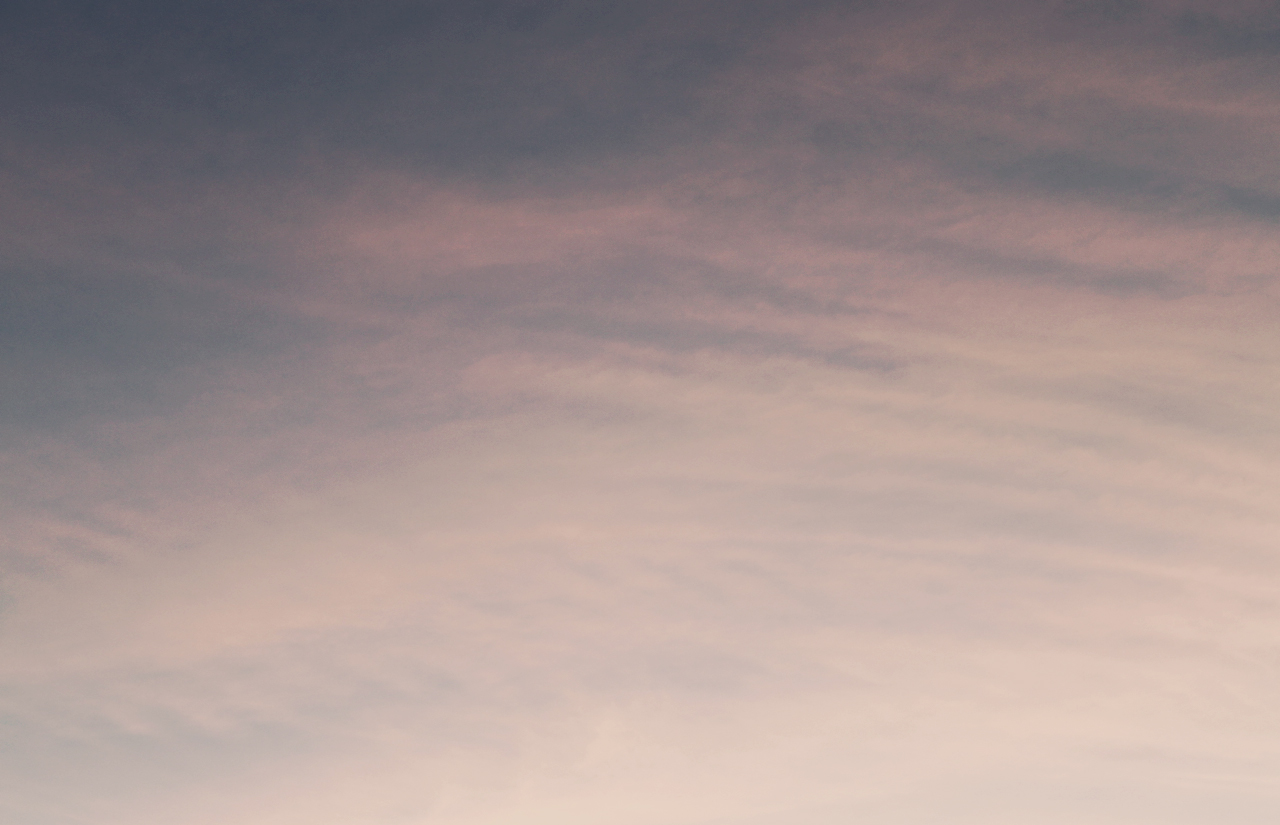 The last sunset of 2013 was very beautiful as we played our cricket game.

Finally, I thought I would end on some random facts from my entertainment I have consumed this year.

Reading:
In 2013 I read 22 books and The Hundred-Year-Old Man Who Climbed Out of the Window and Disappeared by Jonas Jonasson was my favorite (It was pretty close, The Boy in the Striped Pajamas by John Boyne was awesome too).

Watching:
In 2013 I watched 323 movies and Beasts of the Southern Wild was my favorite.

Listening:
In 2013 I listened to 685 tunes and Same Love by Macklemore & Ryan Lewis was my favorite with Roar by Katy Perry the most played.