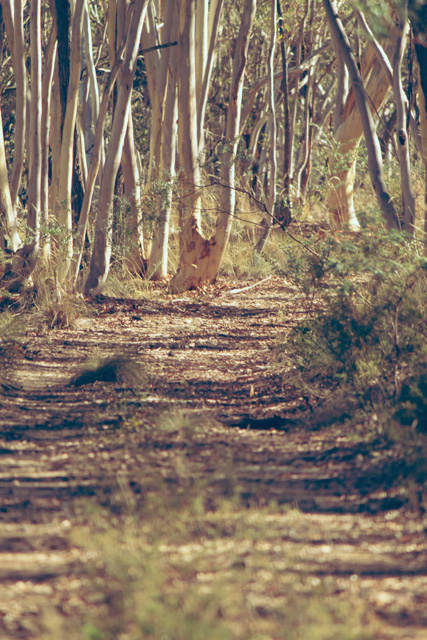 Pros and Cons of living in the country

Living in the country can be a magical place, but it can also be a little challenging at other times.

I thought it would be interesting to share my experience of living in a small country town (population around 350) so other people can get a glimpse of a possibly different lifestyle.

Even though there are a number of cons that would be a nice luxury to be without, I still love living in the country and would find it very hard to transition to living in a city or populated area.