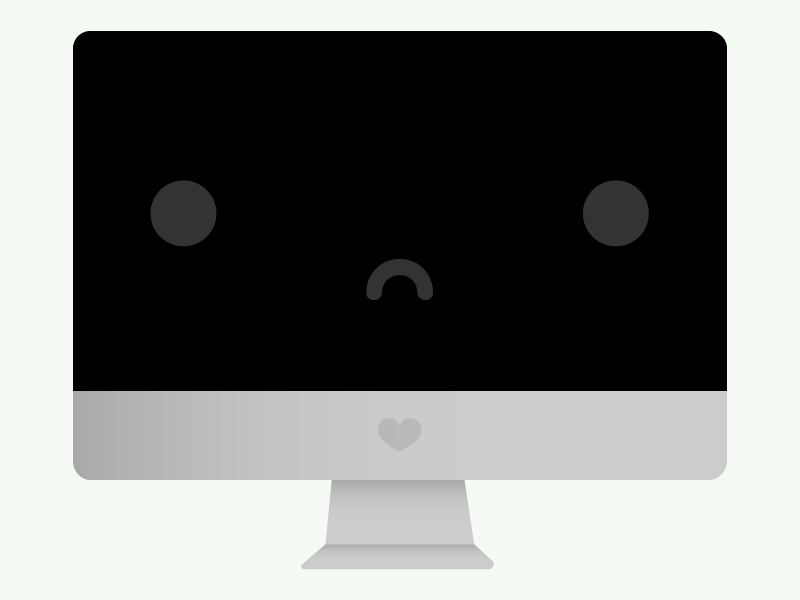 Last week my 7 month old iMac crashed and I had to take it in for repairs.

I have no idea what happened. It was left on, I came back and it was not working. I tried different outlets, a different power cord, still nothing. When I tried to turn it on, it was making a noise like it was trying to initiate the startup, but couldn’t do it. I am hoping that I will be able to get it back next week. In the mean time, I have been using my old MacBook that is almost 6 years old. It doesn’t handle a lot of programs at once, but at least it works! 😅

I also decided this week that I would no longer provide free hosting and I am switching to a smaller VPS instead of a whole dedicated server. There are two main reasons why I decided to do this. First is that due to a low exchange rate it was costing me over $300 AUD a month for the server. Second, is that I would like to start saving money so I am able to travel and get my own car. Because the expense was so large, it was the logical move to downgrade. It’s not an easy decision, especially when I do love to host websites, but sometimes you have to make a choice that is going to help you personally.

It was also a sad week. We lost David Bowie and Alan Rickman, two incredible artists. I made two ‘artworks’ as tribute to them. 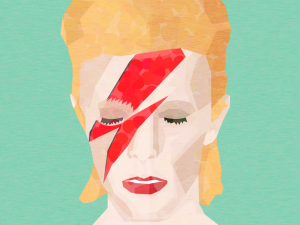 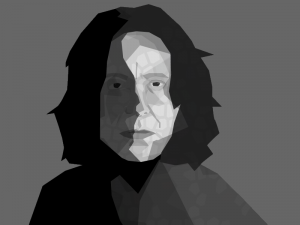 Oh, and this is the featured image illustration. Poor sad Mac. 😛

Hopefully I can get my iMac back very soon. 💖