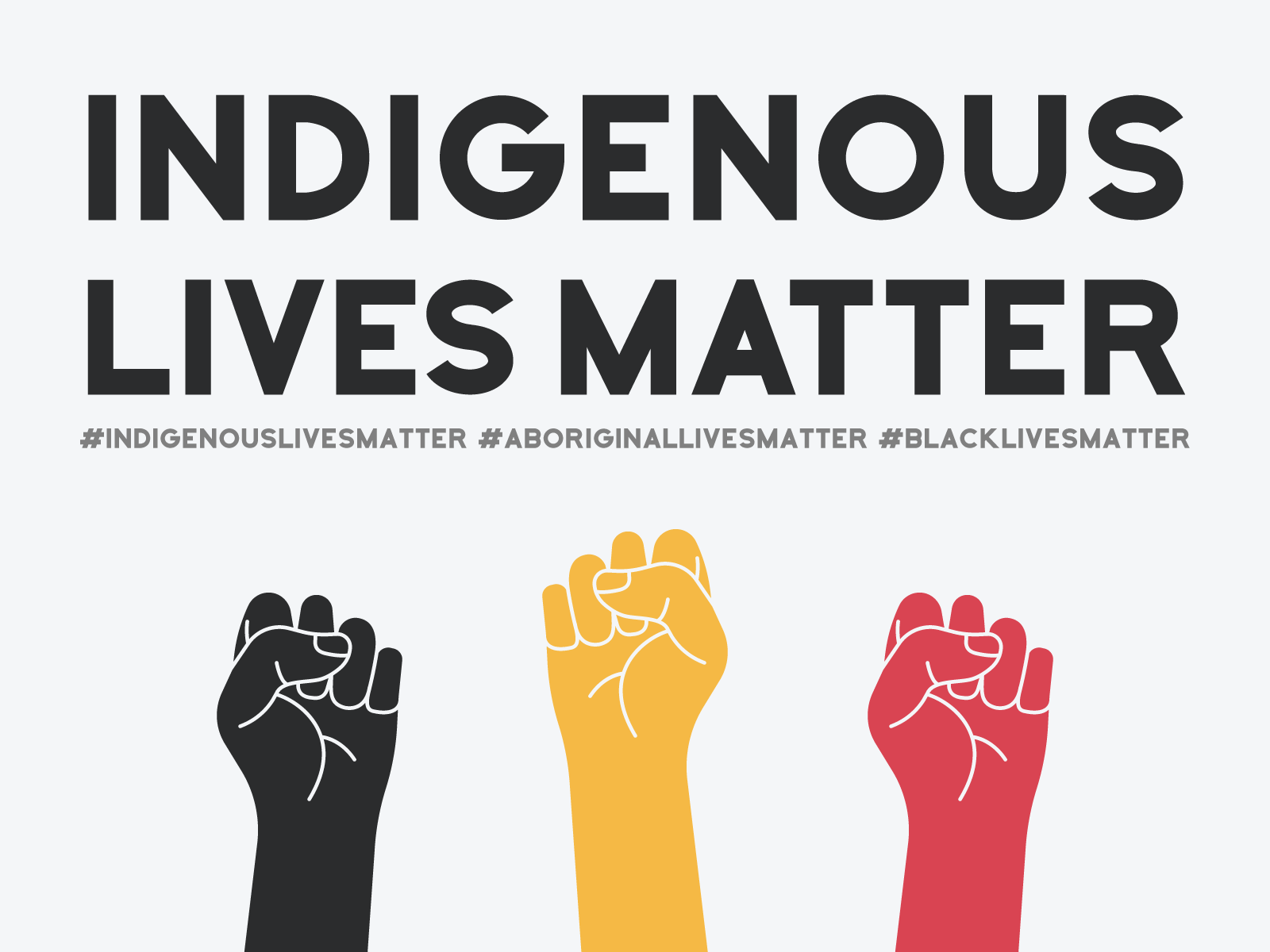 Twenty Twenty has been a year of striking change for so many of us. One of the most significant developments has been the recognition of racial inequality and the systemic racism that undermines political and institutional systems.

The rise of #BlackLivesMatter has highlighted the critical dialogue that must take place, to instigate a change where people do not have to live in fear, because of the colour of their skin.

Over the past 12 weeks, I have been studying Indigenous Cultures, Histories & Contemporary Realities at CSU. This class has had a substantial impact on my understanding of the injustice, intolerance and overt and covert racism that Indigenous Australians endure both historically and contemporarily.

There is an instilled fear of speaking out against racism for the terror of being un-Australian or a threat to Australian identity. Mainstream media broadcast narratives which associate Indigenous Australians with crime and perpetuate stereotypes which enforce an ‘us’ vs ‘them’ rationality. These discourses permeate through mainstream media and institutions which cling to ideologies of white Australia and the ignorance of historical accuracies.

Australia did not begin in 1788, the First Peoples with rich cultures, traditions and languages maintained the land with unprecedented knowledge for 60,000 + years.

Invasion was not peaceful. Many Indigenous people died in massacres, from disease and were displaced from sacred lands.

Policies of ‘white Australia‘, ‘protection‘ and ‘assimilation‘ had profound effects on the rights and humanity of Indigenous Australians. The forcible removal of Indigenous children has created generational trauma that is still manifested today!

Take the time and learn more about Indigenous people and cultures. Be prepared to face instilled assumptions and inaccurate retellings of history and social interactions. Watch, interact, listen and learn, so our diversity is not something which divides us, but becomes a celebration of our amazingly rich heritage and the relationships between all peoples.

To begin a process of equality, we must acknowledge the truth of the past and how this has impacted the lives and relationships between Indigenous and non-Indigenous people in the present. It is critical that as we move forward that the voices of Aboriginal and Torres Strait Islander people are incorporated in all dialogue.

I empathise with the cruel and unjust treatment of Indigenous peoples. I acknowledge that my position of privilege does not enable me to completely comprehend the true depths that social, institutional and historical racism has on the psychological and spiritual self. I am proud of my Aboriginal heritage and hope that one day I may be able to learn more about the rich culture of the Wiradjuri Nation, in a way that is respectful and not based on ideologies of entitlement or appropriation of culture.

I am hopeful that the future of Australia will be one in which Indigenous Lives Matter and the systemic racism that has marginalised and discriminated against Indigenous Australians will be dismantled on all levels.

It starts with us, so let’s make it happen!