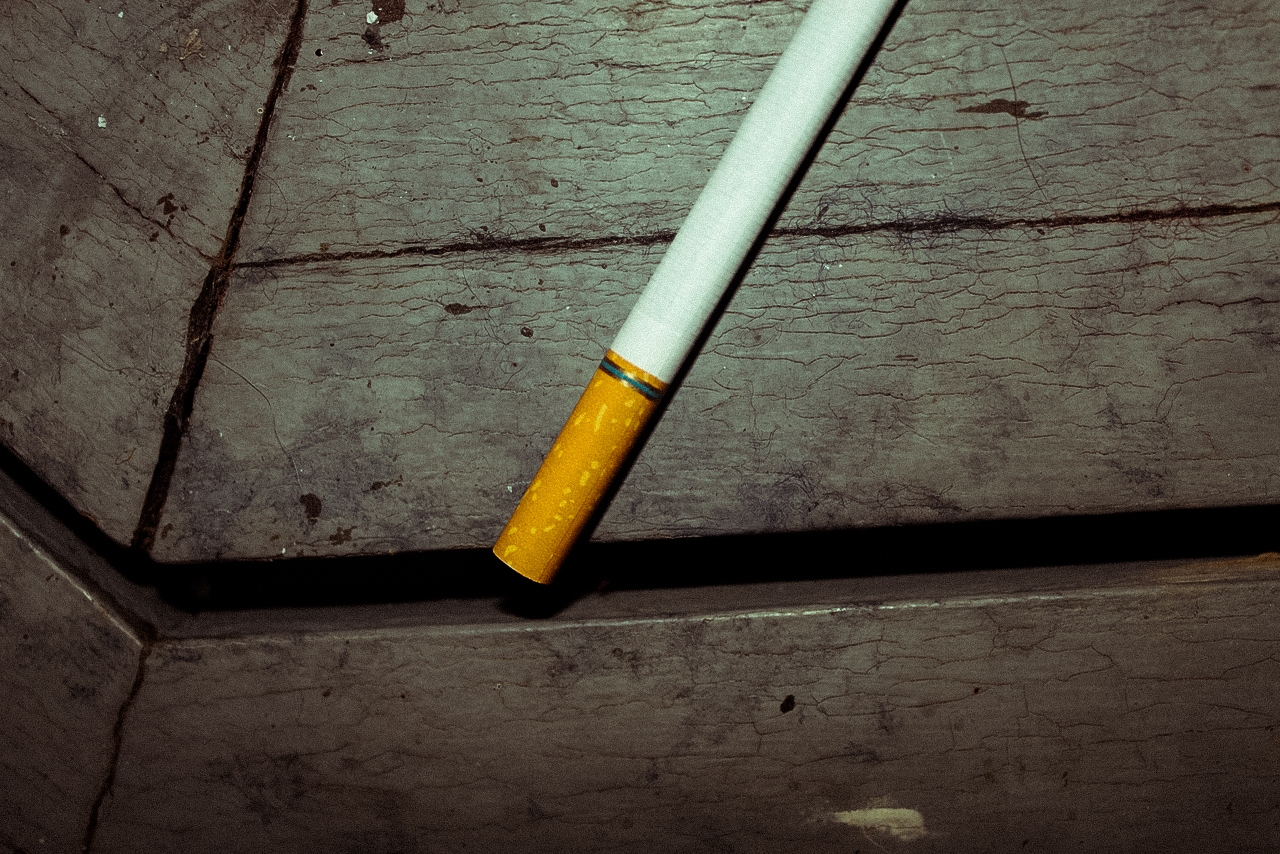 It’s time we had that talk. The serious one when I make a commitment and really mean it.

I will quit smoking cigarettes.

For the past 15 years I have been a smoker. I smoked because I thought it was cool. I smoked because it became a habit. I smoked because it felt like a way I was able to deal with stress. I smoked because I was around other people smoking and I smoked because there was no reason, only my body responding to the withdrawal of noxious chemicals. I started small, maybe a few a day and this gradually increased over the years, until recent years, where I was smoking 5 – 10 cigarettes a day. Years ago the cost of smoking wasn’t that high. Now, it is massive. I pay $36.75 for a packet of 40s. Which can last sometimes a week, usually a lot less because of others smoking as well. On average it costs me over $250 a month which is completely ridiculous. Why would I want to knowingly spend so much money on a habit that does nothing only cause problems???!?  😖

I no longer want to have this vice hanging over me, spending so much money and causing numerous health issues. I don’t want my thoughts to be clouded by such things as; “when can I smoke next”, “how long until I am home so I can smoke”, “I don’t know if I really want one, but I should anyway”, “how can I plan this holiday so that I can smoke easily”. I don’t want to feel that smoking is part of who I am and something I have to do, because it isn’t.

I want to do this because I have found a lot of positive ways to help myself recently and think it would be another way that I can lead a healthier/happier life. The fact that I have been able to quit soda and cut down on my sugar intake is something that I am setting as an example and motivator. I am not going to lie. This is going to be extremely difficult. I am partly scared that taking away something that has been a crutch for so long might have heavy impacts on my mental health. There will be some psychological effects and I need to monitor that they are hopefully subsiding as time goes on, seeing my doctor would also be a good idea. I have to  avoid ‘tricks’ my brain plays, finding reasons to keep smoking or give up. It happened many times when quitting soda, but found the strength to really give up.

I have decided that I am going to approach my quitting by gradually reducing the amount that I smoke and when reduced to a minimal number to remove it completely. I made some free planner pages/printables to help me track and record my progress, being aware of what you are doing and how you are feeling when you are quitting can be really helpful.  🌷

Every time I resist a cigarette it is a small victory. It is also essentially (with Australian cigarette prices) like giving myself $1 for every cigarette I don’t smoke.  $u$  That sounds good.

If you have quit smoking in the past, I would love to hear your story in the comments.  🤗