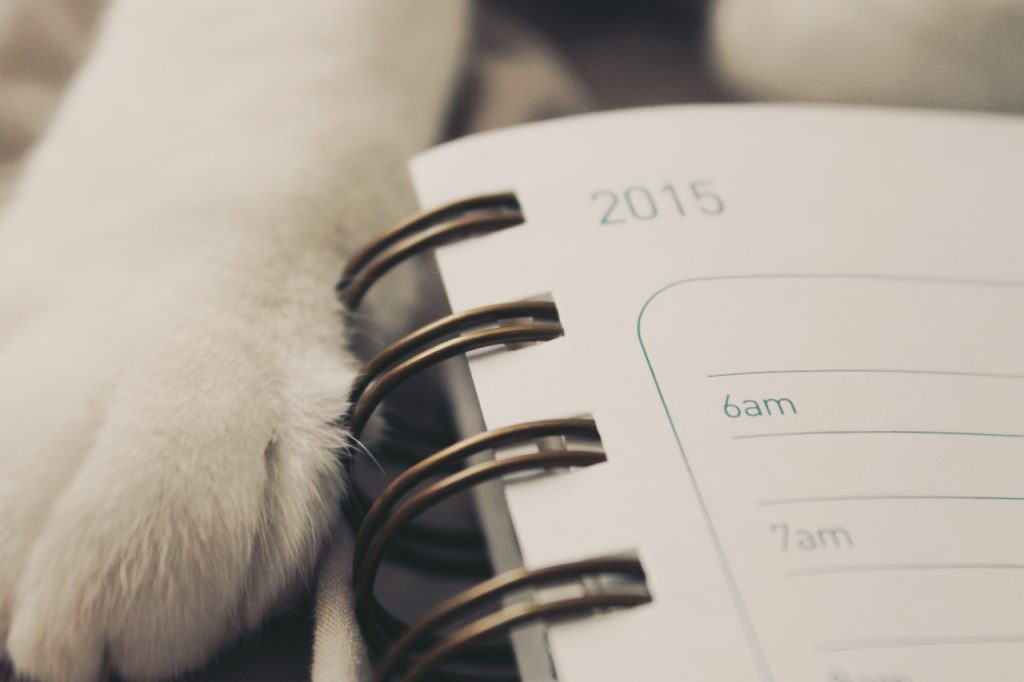 A new year is almost here and that brings 2014 to a close. This year was a strange one. I lost two animals (Tigger & Flapper), started free hosting again, created two new blogs (Cute Magic & Why Blue) and tried not to push myself mentally.

Dad and I will be playing our annual game of cricket in the afternoon (when it cools down). We have been playing this for so long (16+ years I think). Today I was thinking it will be really sad when one day he is not here to play it with me. I am lucky that he is, especially after he had cancer twice.