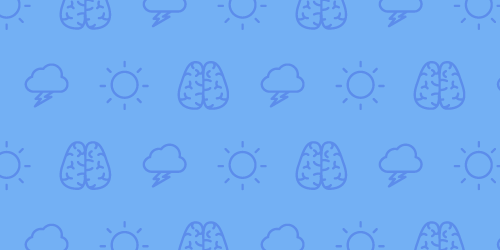 Believe in your own worth

Right now I can see some people are depressed and worrying over things and I want to say to everyone we all stress and have the complications of life but they are what make us who we are. Out ability to deal and overcome certain events builds us stronger. It makes friendships as we get closer to other people and sometimes it drifts them apart. But you should never think that you have to end your own life. Because there is always someone who loves and cares about you. Don’t ever think you have nothing to give the world because everyone does! We all have our own talents, our own peice of ourself that does craft the world! You can achieve your logical goals if you put your mind to it and work your butt off and your worth to live the way you want and choose to. I love my friends because they are my support and I am hoping I can be that for people as well.